YIKES! Joe Biden Is the NEW Hillary Clinton (And Bernie Sanders is PISSED) 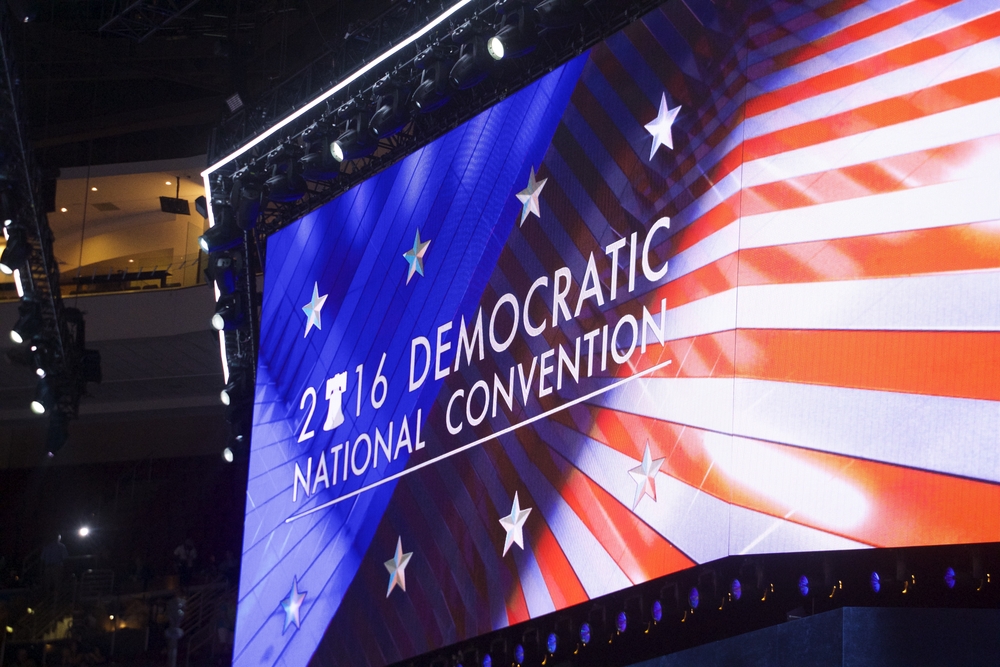 There’s no bigger hypocrite than someone who breaks their own rule. And that’s exactly what the Democrat National Committee (DNC) just did.

Let’s go back to 2016 for a moment when Hillary Clinton was the Party’s front-runner.

Before, during and after the election, the DNC came under major scrutiny for playing “favorites” with Clinton and not allowing other candidates to even get a chance at going head-to-head with Trump.

And it was Bernie Sanders that paid the price back in 2016.

Fast-forward to this week as the Democratic candidates are gearing up for their biggest debate to date – and the DNC is pulling the same stunt all over again.

Breitbart reported that a top DNC official violated the organization’s “neutrality standards” in order to save Joe Biden from an embarrassing incident… at a major rally.

According to Breitbart, the DNC’s vice chair, Ken Martin allegedly attacked a liberal activist at the New Hampshire Democrats State Convention for handing out fliers that were, well, criticizing Biden.

Let’s get one thing straight…

This man was NOT there supporting President Trump, he just wasn’t their supporting the candidate the DNC is idolizing… Joe Biden.

“Ken Martin was angry that my colleagues and I were handing out a flier – providing some inconvenient facts about Joe Biden – to delegates and activists as they entered the New Hampshire Democratic Party convention,” stated Solomon.

Solomon who is an avid liberal and founder of the group RootsAction.org put the flier together which pointed out a slew of controversial policies Biden has backed over his 40-year career.

It even included quotes from Biden on banking regulation, criminal justice, and busing to desegregate public schools and many more according to the report.

The activist also stated that Martin was not only livid about the flier but “he heatedly told me that distributing such a flier was divisive and would harm the cause of defeating Donald Trump.

It’s more clear than ever that the corrupt organization that is the DNC is trying to pull a fast one on their many candidates, just like they did with Hillary vs. Bernie back in 2016.

And Ken Martin’s actions at this past week’s rally are just solid proof of that.