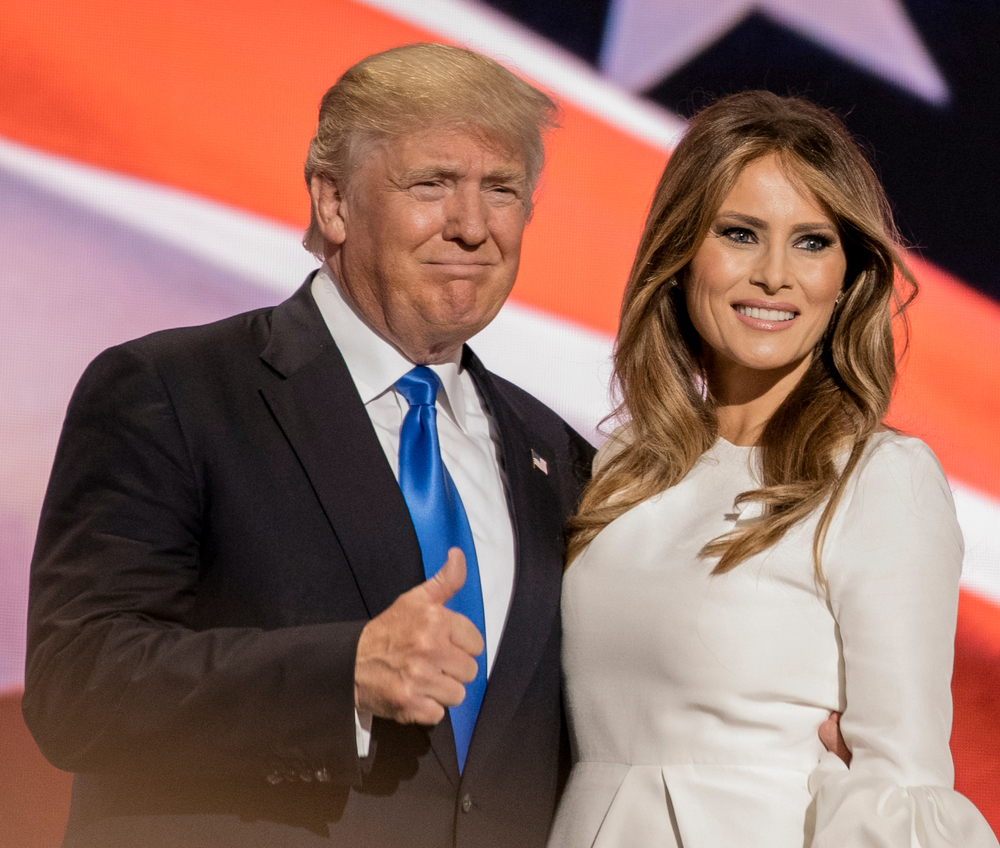 It’s no secret that Democrats will do everything in their power to undermine President Donald Trump and his agenda.

But the level of sabotage against Trump apparently goes way beyond partisan politics… and stretches to inside the White House.

In her new tell-all interview with ABC News, Mrs. Trump said that there are people in the White House whom she can't trust.

When asked during the ABC News interview if she was President Trump's "gatekeeper" in the West Wing, she said "yes, I give him my honest advice."

According to The Hill, ABC's Tom Llamas pressed her about whether there were people in the White House she hadn't trusted during her husband's tenure.

"Yes... I let him know... Some people they don't work there anymore," she replied.

"It's harder to govern," she added. "You always need to watch your back."

Melania Trump's comments come a little over a month after an anonymous administration official penned a New York Times op-ed criticizing the president's tenure and implying that several people in the West Wing were conspiring to curb his agenda.

President Trump has called for a Department of Justice investigation, but the writer's identity has yet to be revealed.

Mrs. Trump also said "yes" when asked whether there are still people working for her husband that he should not trust.

According to Fox News, the First Lady also addressed why she was driven to start her anti-bullying "Be Best" initiative, which she runs from the White House East Wing.

"I could say I'm the most bullied person on the world. ... One of them, if you really see what people are saying about me," she said.

She emphasized that children must be educated on social media and online bullying and how to deal with such insults.

You can check out the First Lady’s tell-all conversation here.