WOW! Maxine Waters Admits ALL of Her Trump LIES 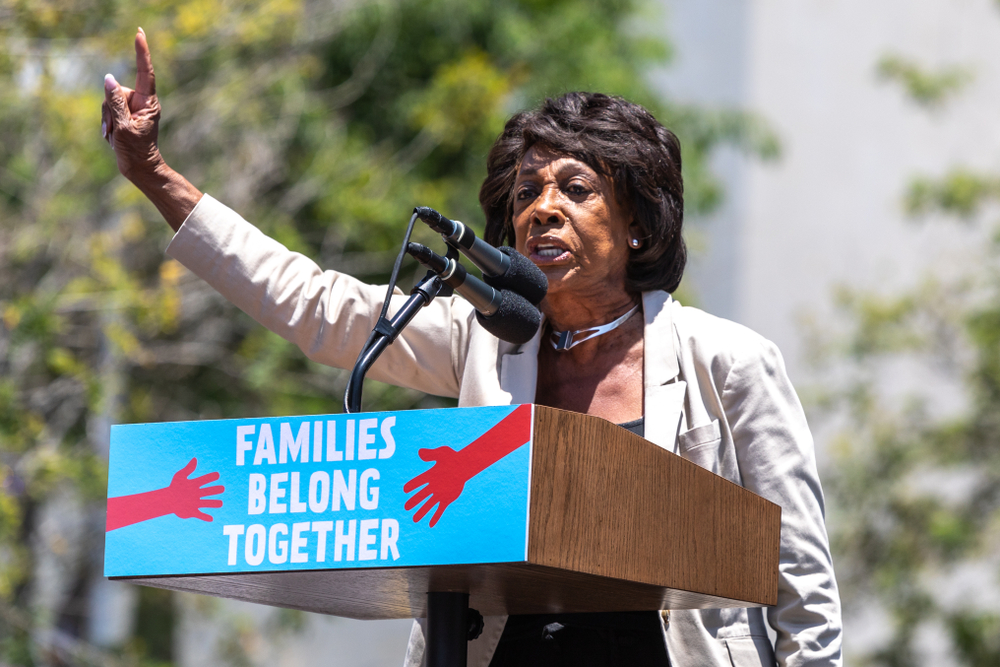 When you think of Maxine Waters, the word crazy should come to mind.

The washed-up congresswoman has been one of President Trump’s harshest critics, claiming things, like, he should be locked up, beaten up, and worse… Not to mention she’s also attacked his character, his family and so much more.

But Waters has just proven once and for all that she is a total FRAUD and admitted that everything she’s said about Trump – is a LIE.

The Blaze reported that Rep. Waters admitted - on camera – that the claims she makes against the President are based on her “beliefs” rather than hard facts.

The admission came during an interview with Erin Burnett on CNN this week where Burnett asked Waters to respond to GOP accusations that the Democrats are looking for any reason to impeach Trump.

“They say these things because they cannot refute the facts!” stated Waters

“As a matter of fact, when I observe this president, and the way that he conducted himself during the primary elections, the way he called names, the way he lied, the way he talked about grabbing women by their private parts, I never thought we would hear a president talk like that…”

Waters added, “And also I had done some research, and I knew about his alignment with [Russian Federation President Vladimir] Putin, I knew about [Paul] Manafort, and what the relationship was. And the fact that he had been sent there, uh, by Putin, in essence to head up the president’s campaign.”

That’s when Waters later admitted, “Because I believe, even though I don’t have the facts to prove it… I believe that Putin wanted to lift the sanctions. He’s always wanted to life these sanctions that were placed on him because of his interfering with, and incursion into Crimea. And so I believe that they wanted to elect President Trump.”

Ironically, Waters also stated that Trump “has not been able to do” what she claims Putin sent him to do…

Maybe that’s because there’s NO connection.

Watch the full interview below…