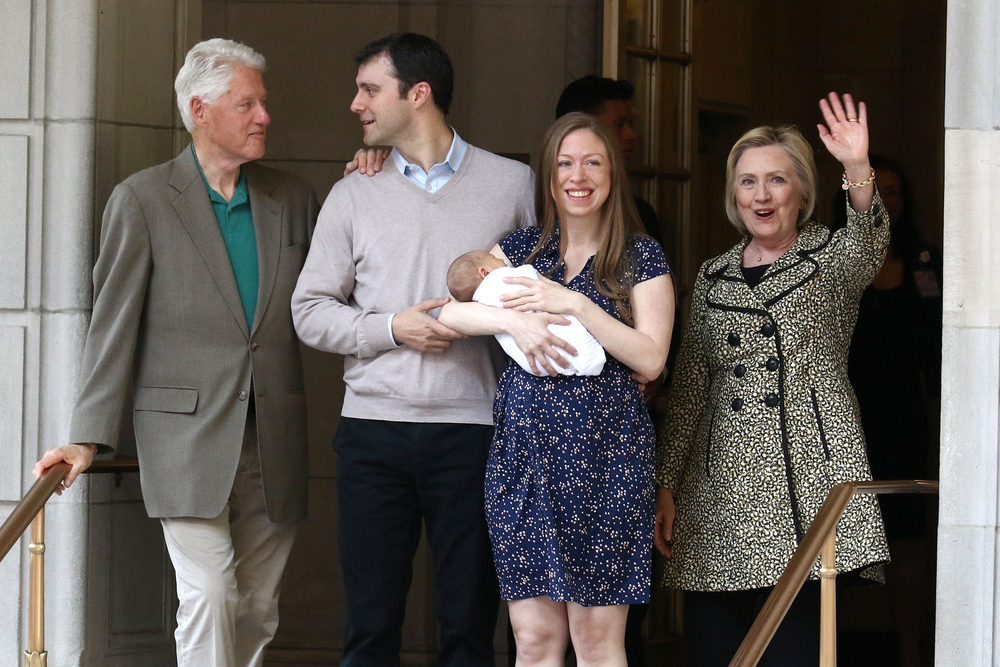 The Clinton family should be listed as an example under the definition of “hypocrite” in the dictionary.

And I’m talking about the entire family… Bill… Hillary… and even Chelsea.

Frankly, the Clintons’ actions prove just how out of touch with reality they really are.

For example, Hillary Clinton and daughter, Chelsea just released a video promoting their new book, “The Book of Gutsy Women: Favorite Stories of Courage and Resilience.”

In the clip, the two express their definition of a “gutsy” woman… and if you know anything about Hillary Rodham Clinton – this video and book only prove just how big of a HYPOCRITE Hillary truly is.

According to Townhall, the video which was posted on Twitter was liked nearly 35,000 when it was uploaded, but that didn’t mean women were on board with their ridiculous book.

Like, Juanita Broaddrick. If you recall, Juanita was one of the many women who came forward about Bill Clinton’s inappropriate behavior before, while and after he was in office. Juanita’s story was horrifying, but the worst part may have been that despite the evidence and detail Ms. Broaddick had, Hillary did everything she could to SILENCE her.

And in response to the book release, Juanita had the following message for Hillary…

“Give me a damn break, Hilly… You wouldn’t know gutsy if it kicked you in the A$$. You’ve been shielded and protected all your life. Be assured, I will never give up telling the world about you and your rapist husband. I’m still here.”

Ironically, in the video, Hillary goes on to explain what she believes makes a gusty woman… those “who faced obstacles and kept going and they could see what a difference it might make in their own lives and even more broadly… We’re in favor of people who are gutsy not only because they want to achieve something but because they want to pave the way for others who are going to come behind.”

Keep in mind, Juanita Broaddrick released a book called “You Better Put Some Ice on That: How I Survived Being Raped By Bill Clinton.”

I wonder if Hillary talks about that “gutsy” move in her book.