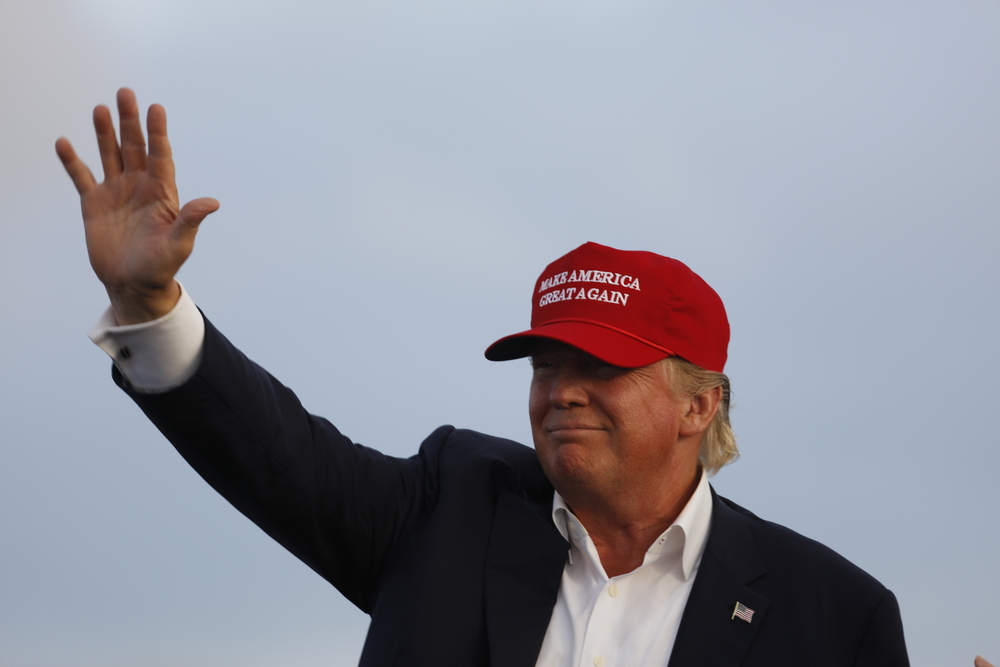 The Democrats might think they have it in the bag with Joe Biden leading the polls, but there’s no chance Biden could come close to boosting the economy the way President Trump has.

As first reported by Fox News, more voters rate the economy positively today than they have since 2001.

Even better, Trump’s approval rating continues to go UP with the economy. 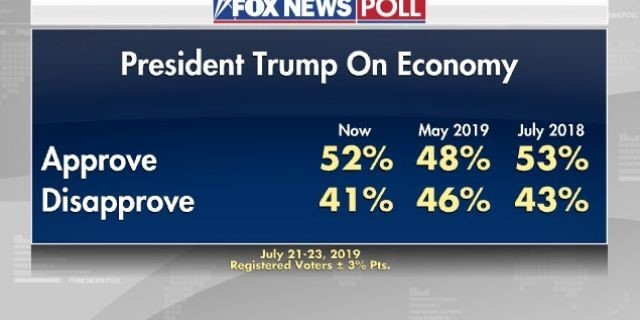 According to this latest Fox News poll, the job rating has helped in part with the 51% of voters who now feel positive about the economy. This number hasn’t been this high since January 2001. 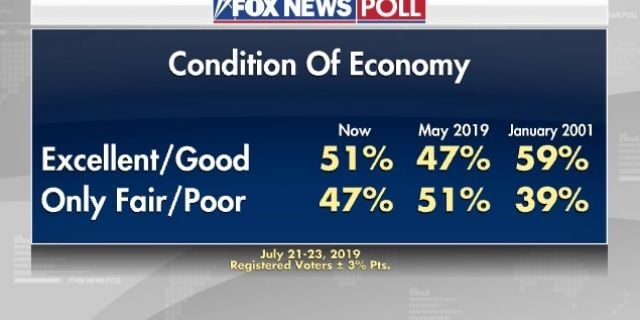 Whether these numbers will help President Trump win the election is not known.

But Trump has something else working in his favor…

According to the poll, voters think Republicans will do a better job of handling the important stuff, like the economy, national security, etc…

And from what we’ve seen over the past few weeks, the Democrats can’t come up with a clear stance on any of the important matters.