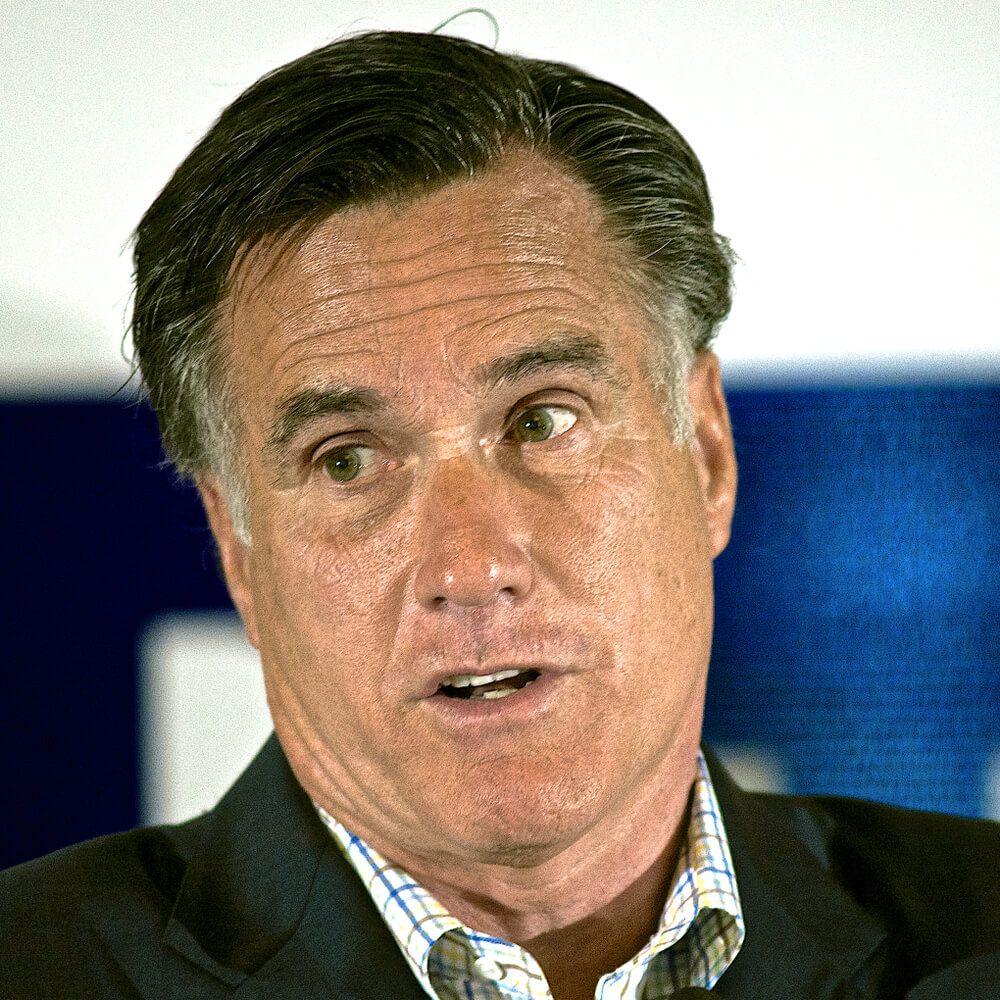 Bernie Sanders wants you to think he’s a different kind of politician… and he’s fooled a ton of people over the years.

He wants you to think he’s just a normal guy fighting for the Average Joe.

But fellow Senator Mitt Romney knows the REAL Bernie Sanders… and he just let the entire world know about it.

As first reported by The Daily Wire, Romney believes Sanders is consistently grumpy because he has been unsuccessful in passing any socialist policies during his tenure in the Senate.

"Asked why [Sanders] is so angry, the answer is simple: 28 years in Congress and never able to pass even a scintilla of his socialist agenda," Romney tweeted on Wednesday. "All hat, no cattle."

Asked why @BernieSanders is so angry, the answer is simple: 28 years in Congress and never able to pass even a scintilla of his socialist agenda. All hat, no cattle.

And apparently, Sanders own campaign agrees with Romney’s assessment of their boss.

According to the Daily Wire report, Sanders’ presidential campaign reportedly believes the unflattering perception could be harming his chances of winning the Democratic presidential nomination. Top advisors were urging the Democratic socialist to try and shake the reputation and appear more personable to voters, The Atlantic reported in March.

Rep. Peter Welch (D-VT), who has known the Vermont lawmaker for nearly four decades and now endorses his presidential run, attributes Sanders’ personality to a combination of discomfort and a refusal to become more engaging based solely on principle.

However, Welch agreed with campaign aides who contend it would be beneficial for Sanders to humanize himself during his latest bid for the presidency.

"His favorite mode is outrage," Welch continued. "I think it’s very wise of him to try and show another side."

You guessed it… ANGER!

Sanders’ campaign responded to Romney’s assertion on Wednesday, stating that the Utah senator should also be angry about conditions within the United States.

I'm angry because multi-millionaires like you and Trump have rigged our economy at the middle class' expense.

I'm angry because millions are living paycheck to paycheck.

Why doesn't that anger you? https://t.co/bhpn8Kgb9T

Somebody needs to give angry Bernie Sanders a hug!