[WATCH] Hillary Torches Bernie Sanders… And Why She May Be Right 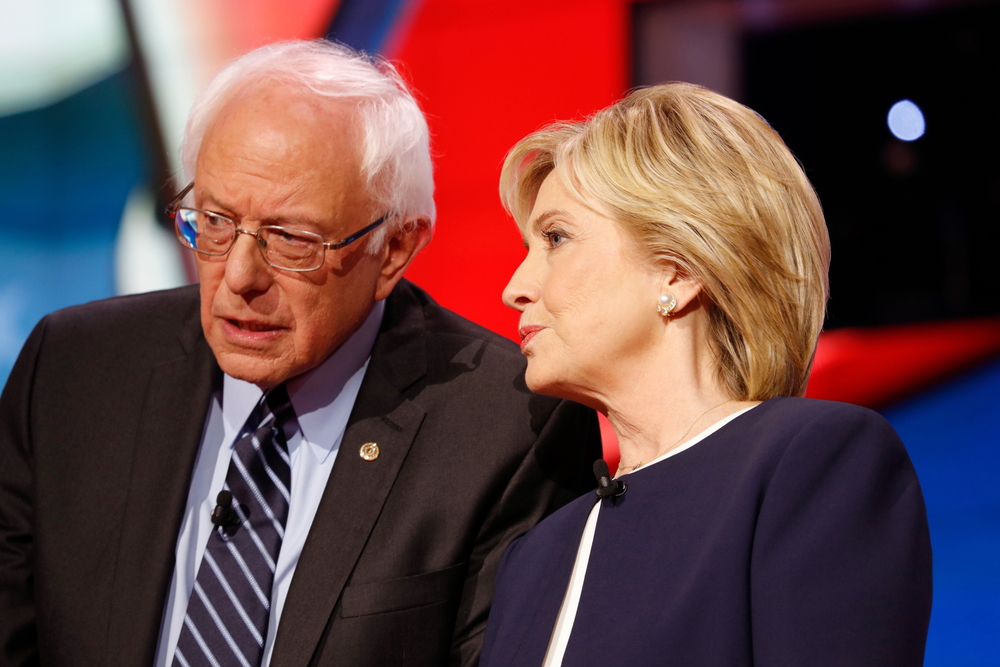 The 2016 elections were interesting…

But there’s so much more to what went on between Sanders and Clinton, after all Bernie is still talking about it.

Yet despite Hillary Clinton not even being part of the upcoming election, she’s still going after taking down Sanders campaign.

“He was in Congress for years…,” Hillary was quoted saying in the documentary.

“He had one senator support him. Nobody likes him, nobody wants to work with him, he got nothing done. He was a career politician. It’s all just baloney and I feel so bad that people got sucked into it.”

Hillary was then asked in the interview, if she still stood by those statements about Sanders she made earlier… and she quickly said “Yes.”

This year’s @THR Sundance cover story is the person least likely to be spotted at Sundance. @HillaryClinton opens up and unloads on @BernieSanders in her new @hulu documentary: “Nobody likes him...Nobody wants to work with him.” https://t.co/rXr4JFCfvz pic.twitter.com/3Iee8sbEjG

So it was no surprise when asked, Hillary claimed she would not be endorsing him, “I’m not going to go there yet. We’re still in a very vigorous primary season.”

Clinton even went as far as diminishing his character when she brought up accusations of sexism brought on against Sanders recently by the Warren campaign.

“Well, number one, I thinkg [that idea] is untrue, which we should all say loudly, I mean, I did get more votes both in the primary, by about 4 million, and in the general election, by about 3 million… But he said I was unqualified. I had a lot more experience than he did, and got a lot more done than he had, but that was his attack on me,” stated Hillary.

She continued by claiming the negative air his campaign brings…

“It’s his leadership team. It’s his prominent supporters… It’s his online Bernie Bros and their relentless attacks on lots of his competitors, particularly the women. And I really hope people are paying attention to that because it should be worrisome that he has permitted this culture – not only permitted, [he] seems to really be very much supporting it.”

I’m positive Sanders will have something to say in retaliation to Clinton’s attacks… and it leaves us to ponder who of the pair is the lesser of two evils.