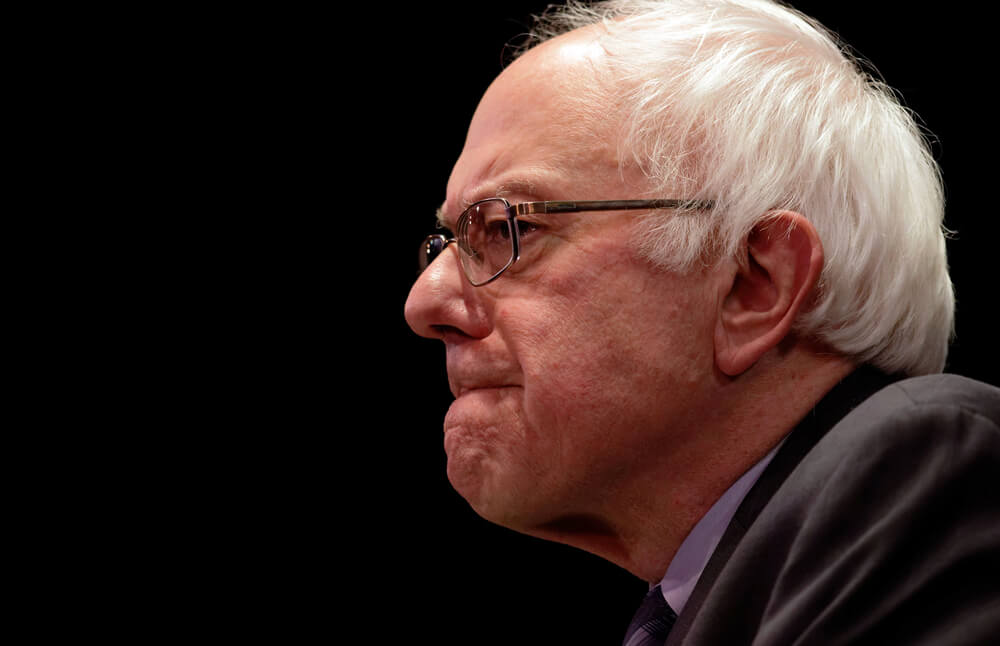 The mainstream media launched an all-out assault against President Trump this weekend.

This time, they are calling Trump ‘racist’ for his tweets aimed at Maryland Congressman Elijah Cummings and the lack of work he’s done in his home district of Baltimore, MD.

But here’s the Trump vs. Baltimore story nobody wants to cover…

No other than Bernie Sanders said the exact same things about Baltimore that Trump did… yet he got a free pass!

As first reported by The Daily Wire, Sanders appeared on CNN’s “State of the Union” to attack Trump for his comments about Baltimore.

Below is an excerpt of Sanders’ interview with host Jake Tapper…

TAPPER: I know you want to talk about issues, but I do also want to talk about what President Trump said about your former colleague in the House Elijah Cummings and his district being "a disgusting rat and rodent infested mess that no human being would want to live in." What's your response?

Our job is to bring people together, to improve life for all people, not to have a racist president who attacks people because they are African Americans. That is a disgrace. And that is why we're going to defeat this president.

But Sanders himself recently TRASHED Baltimore… comparing it to a third world country.

Bernie Sanders visited Rep. Elijah Cummings district in 2015. He was shocked by what he saw.

"You would think that you were in a third world country," Sanders said. "We're talking about a community in which there are hundreds of buildings that are uninhabitable." pic.twitter.com/nqlCJS34RM

And it gets worse…

According to a tweet found by The Washington Examiner, Sanders wrote: "Residents of Baltimore’s poorest boroughs have lifespans shorter than people living under dictatorship in North Korea. That is a disgrace."

Can we just sit back for a second and think… why in the world did Bernie Sanders get a pass for opening “attacking American cities”, yet Trump gets crucified?