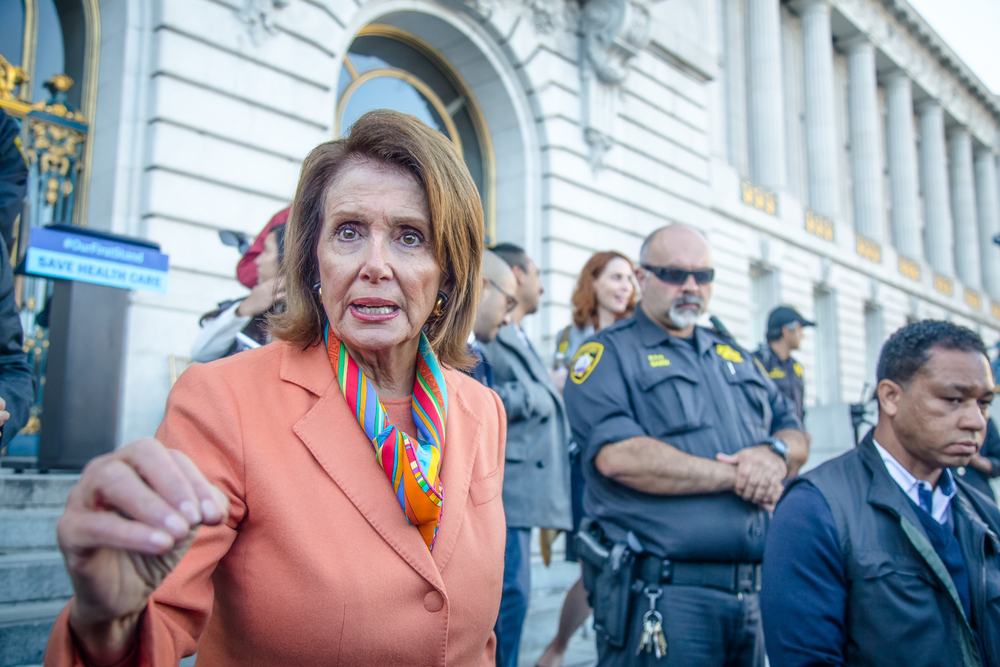 Nancy Pelosi is the first one to steal the spotlight and use it to push her agenda.

But when given the latest opportunity in front of the camera, Pelosi had a total MELTDOWN.

The Blaze reported that the House Speaker angrily shut down a media briefing after being questioned about the truth behind the Democrats impeachment plans.

Over the last few weeks, the Democrats have been wishy-washy on their impeachment stance and Pelosi has been at the helm of it. In turn, the House Speaker became frustrated when confronted about her actions.

Pelosi was asked, “Do you concede now that the impeachment inquiry for Mr. Trump is underway?” And responded angrily with, “Do I concede now?!”

“Have you not paid attention to what we’ve been talking about? For months we’ve been saying that we’re doing three things,” exclaimed Pelosi.

A reporter countered her answer by simply asking, “How should the American people understand the work of this committee, when member are speaking very differently about it?”

And that’s when Pelosi really lost it.

“You’re the only ones who are sowing this!” yelled Pelosi.

Catch her vicious rant below.