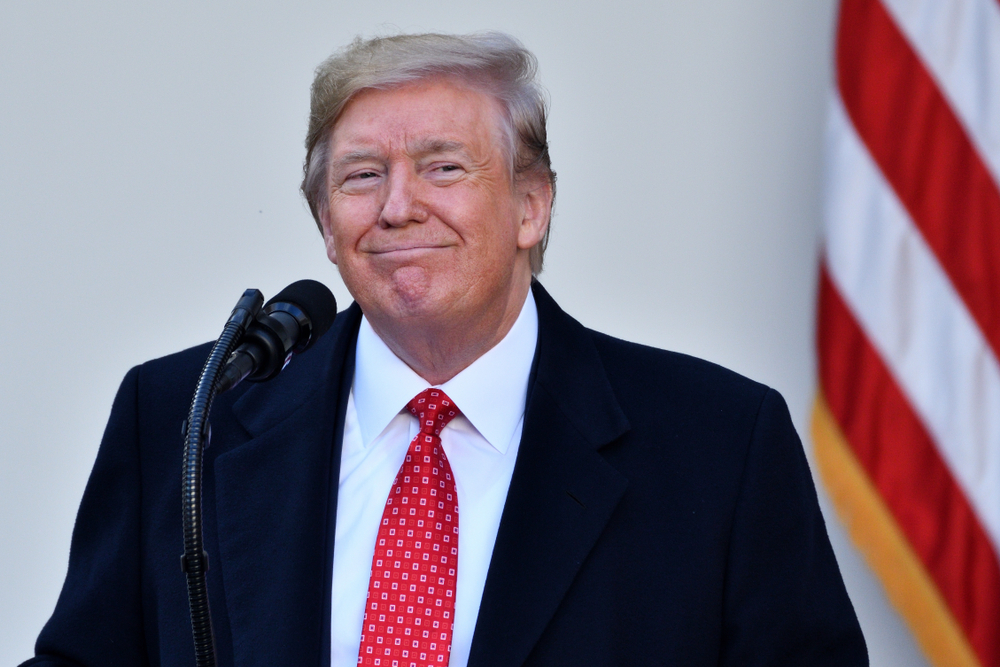 The headlines about President Donald Trump are clouded by impeachment.

But there’s one headline the mainstream media refuses to touch about Trump… but hundreds of thousands of federal government employees are praising this latest move by Trump.

According to a report from Fox Business, Trump signed an executive order Tuesday to make Tuesday, Dec. 24, 2019, a federal holiday.

The president issued the same executive order, which gives federal workers a day off with pay, in 2018.

"All executive departments and agencies of the Federal Government shall be closed and their employees excused from duty on Tuesday, December 24, 2019, the day before Christmas Day," the order states.

According to the report, the order adds that leadership can determine which offices and employees must stay open despite the holiday "for reasons of national security, defense, or other public need." There are about 2 million government employees in the U.S.

But here’s why this is a big deal (and why Trump isn’t getting any credit for the move).

According to the Fox report, presidents typically have not declared Christmas Eve a holiday when it falls on a Tuesday or Wednesday. For example, the last time Christmas Eve fell on a Tuesday, in 2013, President Obama did NOT issue an executive order to declare the day a federal holiday.

An official at the Office of Personnel Management told Government Executive in 2013 that the decision was "consistent with historical precedent when Christmas has fallen on a Wednesday."

But Trump is bucking that trend and is saying MERRY CHRISTMAS to our loyal, federal employees.

Let’s see if you hear a thing about this in the mainstream media… we aren’t counting on it!