Trump Pulls Off the IMPOSSIBLE… And No One is Paying Attention 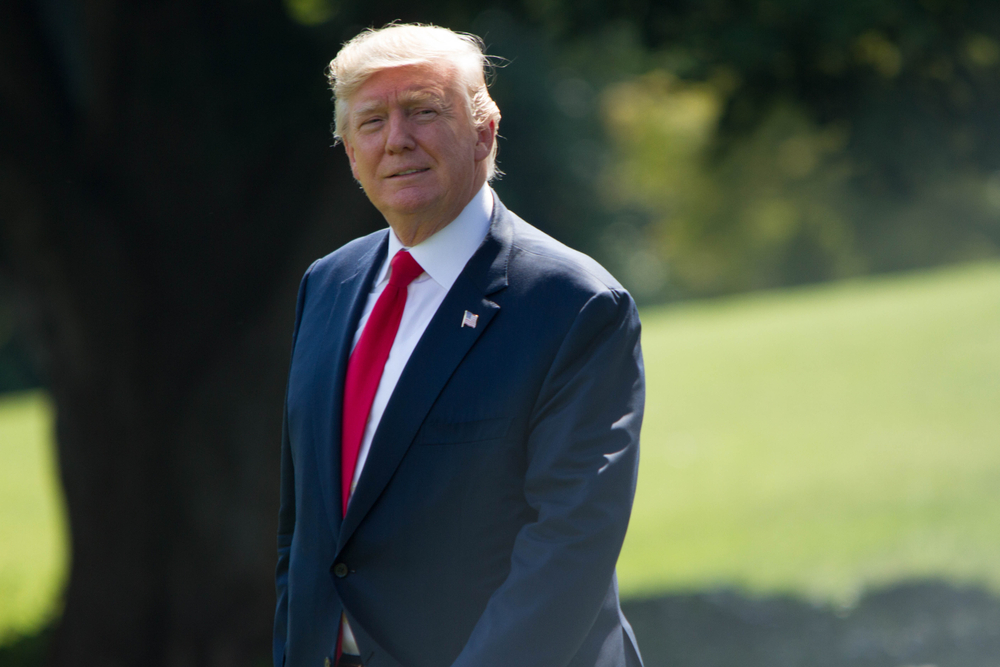 We’re not surprised – it’s what he does.

But we are alarmed by the number of people who had NO IDEA this was going on.

While the liberal media and loud-mouth Democrats were busy criticizing the President over his tweets, his latest meal or whatever it is they’re criticizing these days, Trump was busy fulfilling yet another campaign promise right under their noses.

As reported by The Daily Wire, he managed to defund Planned Parenthood by their own hand.

The organization made the move after months of threatening to pull out of the Title X federal family planning program… instead of following the Trump administration rule which bars federally funded clinics from referring patients to abortion providers according to Politico.

Planned Parenthood President Alexis McGill Johnson stated, “We will not be bullied into withholding abortion information from our patients... When you have an unethical rule that is asking us to limit what our providers can tell our patients, then it becomes really important for us to not agree to be in the program.”

But perhaps the most impressive move on behalf of President Trump was that he accomplished this completely under-the-radar and accomplished something many have been trying to do for years.

Just like what Trump did with Obamacare… Republicans spent years trying to get rid of the disastrous program and one year after entering the White House and BOOM, Trump made it happen.

This time, it may have taken Trump almost 3 years to defund Planned Parenthood like he promised on the campaign trail, but he made it happen all thanks to the Title X rule.

One thing is for sure, President Trump may not work his policies into reality like a politician, but he keeps and fulfills his promises unlike MANY politicians – and that’s what counts.