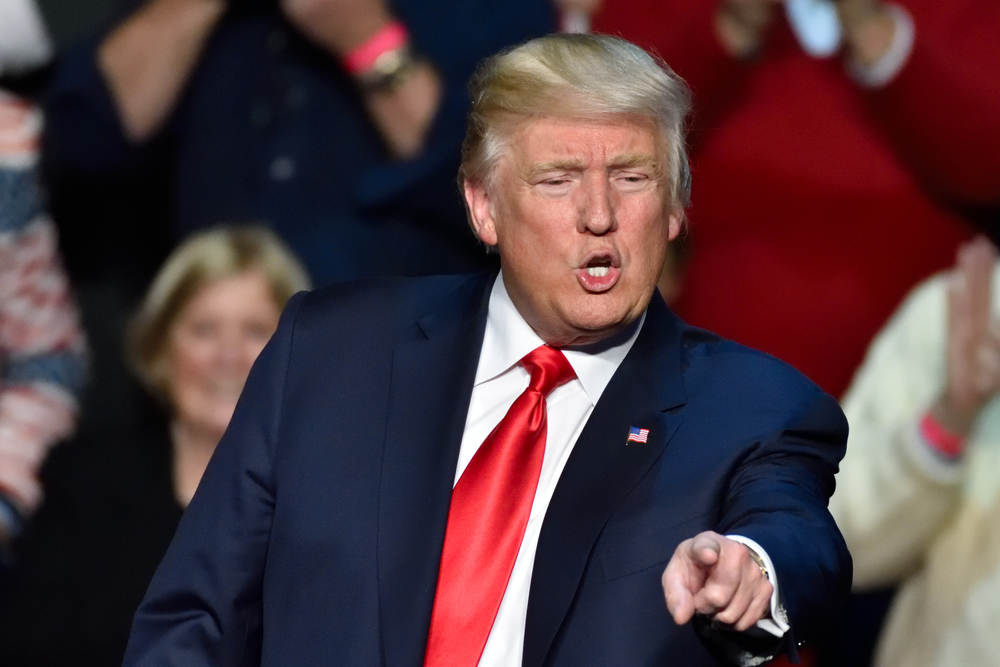 And just when we thought the Democrats were considering putting an end to the circus, Republican traitors are now fueling their fire.

The Hill reported that Senator Chris Murphy claimed last week that a “handful” of Senate Republicans have privately told him they would consider voting to remove President Trump.

“It’s a small list, on one hand,” commented Murphy, but it would still be considered a Democratic victory.

While some were elated to hear Murphy’s comments, House GOP lawmakers have not gone along with impeachment hearings or votes, aside from former Republican Justin Amash who left the Party in July and stated he’d vote for impeachment.

According to the report, political insiders believe there are three GOP senators who would vote to convict President Trump on articles of impeachment… and they might not surprise you.

As reported by The Hill…

Collins has carefully avoided commenting on evidence that has emerged from the House impeachment inquiry even though she has been one of the president’s most vocal Republican critics in the Senate, breaking with Trump on several high-profile votes.

“I’m definitely reading materials. I’ve started reviewing the transcripts. My staff is doing summaries of some of the witnesses. I’ve asked them to compile each day the major moments in the hearings in the House,” she told reporters last month.

Collins has the toughest decision of any of the Senate Republicans seen as potentially voting for articles of impeachment — she is up for reelection in a state won by Democratic presidential nominee Hillary Clinton in 2016.

Romney has emerged as one of Trump’s toughest Republican critics in Congress since taking office in January.

Romney, 72, is seen as having the most freedom to vote to convict, as he made his concerns about the president’s character known during the 2016 primary, when he excoriated Trump as “a phony” and “a fraud” in a last ditch effort to deprive him of the nomination.

Romney’s career as a former governor and GOP presidential nominee, in addition to his fortune amassed in the private sector, affords him greater independence than most lawmakers.

Murkowski has cast some of the biggest votes against Trump of any Senate Republican since the start of his presidency. She voted against Trump’s effort to repeal ObamaCare and opposed the president’s embattled Supreme Court pick, Brett Kavanaugh.

Murkowski isn’t up for reelection until 2022, and her base of political support in Alaska includes independents and Democrats who helped her win a write-in campaign in 2010 when she lost the GOP primary to a conservative challenger.

As a member of the Senate Appropriations Committee, Murkowski criticized Trump for holding up U.S. aid to Ukraine, telling a reporter in October: “You don’t hold up foreign aid that we previously appropriated for a political initiative.”