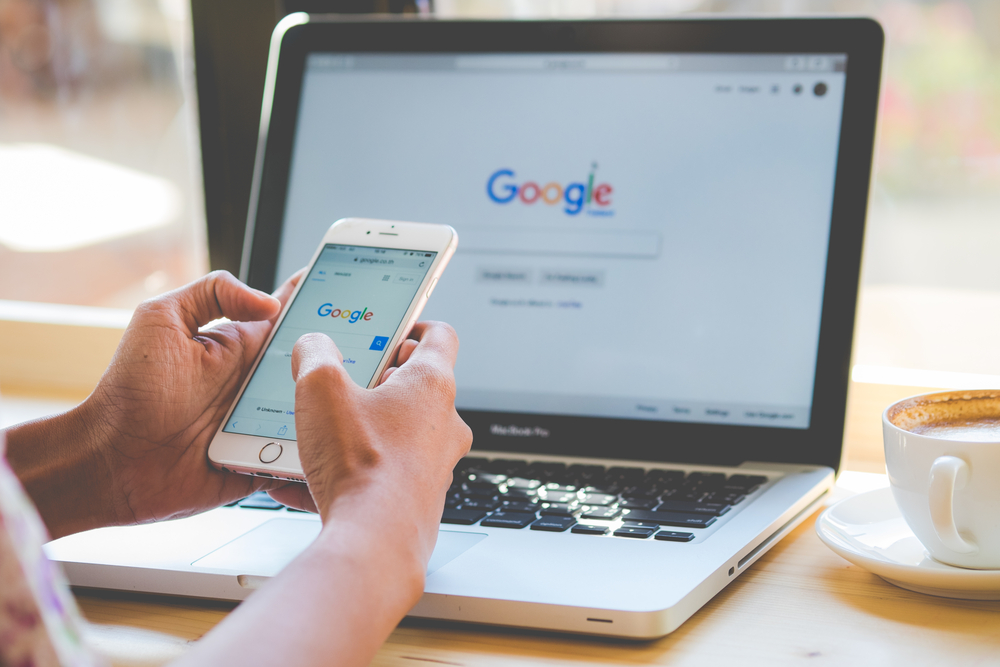 You’ve heard the rumors, and we’ve even seen it with our own eyes.

But one former Google engineer just spilled the beans about the company’s massive discrimination towards conservatives.

So, how are they doing this?

According to The Daily Caller, the former Google employee pointed out that YouTube’s “Restricted Mode” is the number one tactic the company discriminates.

What the Restricted Mode was meant for is places like libraries, schools and public institutions to filter out “videos containing potentially adult content,” which essentially censors videos in places where it’s enabled.

However, in October 2016, several publications explained how Restricted Mode purposely worked to hide educational videos from conservatives, according to the report.

Even worse, a few years later, a Google vice president would not relinquish the information behind a PragerU video on the Ten Commandments being restricted “by mistake” to Congress. In fact, Google’s response was rather absurd…

Another example came out in March of 2017 when publications such as TechCrunch, Gizmodo and The Guardian released information on Restricted Mode hiding educational videos from the LGBT community… Google’s response? “Sorry for all the confusion with Restricted Mode. Some videos have been incorrectly labeled and that’s not right. We’re on it! More to come.”

But this is just the tip of the iceberg for Google as this pattern continues with broader demographics and Google only fixes the problems for specific groups, leaving out demographics such as conservatives and Christians.

Google has a serious bias problem.

They are quick to “censor” content based on beliefs, but they’ll push their own beliefs over and over again. For instance, Google tends to frequently promote far-left theoretical approaches such as intersectionality and critical theory and cites “experts” such as Robin DiAngelo.

The former employee also stated that Google’s uses selective applications of its principles which has begun to affect Google’s products, such as algorithmic unfairness which they described as “unjust or prejudicial treatment of people that is related to sensitive characteristics such as race, income, sexual orientation, or gender, through algorithmic systems or algorithmically aided decision-making.”