Top Dems REVOLT Against ‘The Squad’ (Nancy Pelosi is ECSTATIC) 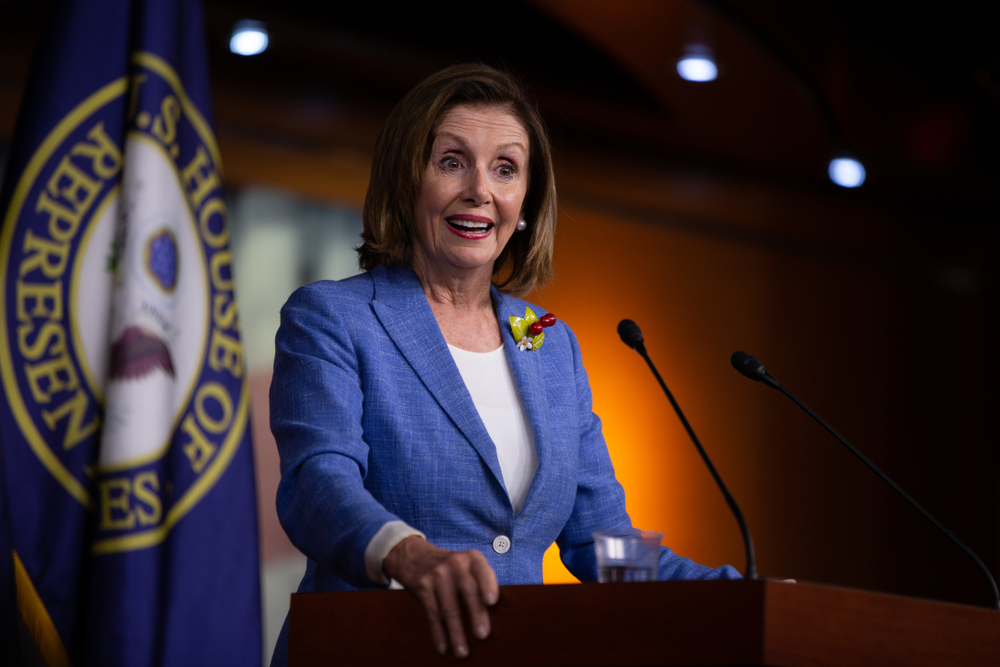 Freshman Democrats like Rashida Tlaib, Ilhan Omar and Alexandria Ocasio-Cortez have been SCREAMING impeachment since the day they walked into their office on Capitol hill.

Granted, so have many top Democrats over the past few months.

But as the Dems gear up for the upcoming elections, those who have been around the block a few times know that impeachment could be dangerous if they want any chance at winning either the midterms, or even the presidential election.

Especially House Speaker Nancy Pelosi, who has been going head-to-head with Ocasio-Cortez on the matter.

Pelosi has spent months trying to get the young socialist to shut up about impeachment.

And in a turn of events, top Democrats – crucial to the midterm election – are voicing their opinion… and siding with Pelosi.

As first reported by The Hill, vulnerable House Democrats in swing districts are resisting pressure to back the launch of an impeachment inquiry against President Trump.

While the majority of the House Democratic Caucus backs impeachment, those in swing districts have stayed away.

According to the report, only 13 of 55 House Dems back an impeachment movement. And just 2 of the 31 House Democrats in districts carried by President Trump in 2016 back impeachment, Reps Chris Pappas and Lauren Underwood.

This major imbalance on impeachment hands Pelosi a win…for now.

The House Speaker claims it does not make sense to move forward with impeachment if the full support isn’t there for the 218 voted needed.

But progressives continue to push their pro-impeachment agenda on those still undecided and plan to keep pressure going as they go back to work next week.

Liberal groups such as Indivisible, MoveOn, Need to Impeach and Stand Up America have been pushing impeachment supporters to show up at Democratic lawmakers’ events over the last few weeks according to The Hill.

“In the past few weeks, we’ve seen more and more representatives publicly come out in favor of impeachment. This did not happen on its own. It happened because members of all our grass-roots organizations came out and demanded action,” stated Ezra Levin, the co-executive director of Indivisible.

Can Pelosi hold these progressives off?