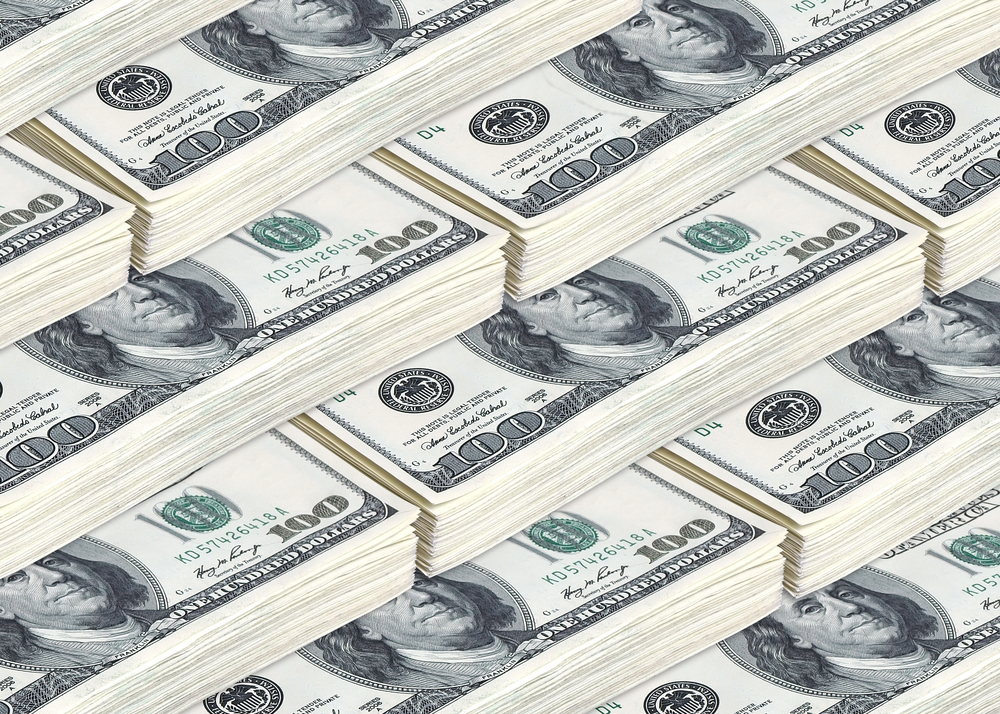 Why is it that the loudest Democrats are always the most corrupt?

Or at least it seems that way…

Remember Stacey Abrams, the failed Georgia Democratic gubernatorial candidate who claimed the election was stolen from her?

Abrams spent months following that loss screaming about the wrong-doings of the Trump administration and the Republican candidate she lost to.

She later used her talking points on what she called an un-fair race to claim she’d make the perfect vice president to any Democratic nominee.

Abrams reach into the 2020 presidential election doesn’t end there.

The Washington Free Beacon reported that a political action committee – part of a network launched by Stacey Abrams – pushed $1.2 million over to a separate, but affiliated, dark money entity.

Filings from the FEC show that this money is reportedly being used to ramp up 2020 voter efforts in swing states.

According to the report, the Fair Fight PAC, was established on the federal level in January by longtime friend of Abrams, Camille Johnson. The PAC reported a whopping $4 million in receipts in its first filing to the FEC, $1,028,160 of that 4 million reportedly came from Karla Jurvetson, a California-based physician and progressive mega-donor.

However, all this reported money might not be clean as it’s connected to Abrams dark money group which is reportedly being subsidized by the registered PAC.

And it’s not the first time Abrams pulls a move like this.

Between 2013 and 2016, Abrams reportedly brought in $12.5 million for the now Fair Fight Action group and Third Sector Development, which was geared towards registering voters of color.

But according to the Washington Free Beacon, during her gubernatorial campaign, Abrams would not disclose who donated the money to her foundations.

In addition to this foundations, Abrams has gotten in bed with some big-time progressive activists like, Democracy Alliance – the left’s biggest dark money donor network that has reportedly injected $1.83 billion into progressive groups since its beginning in 2005.