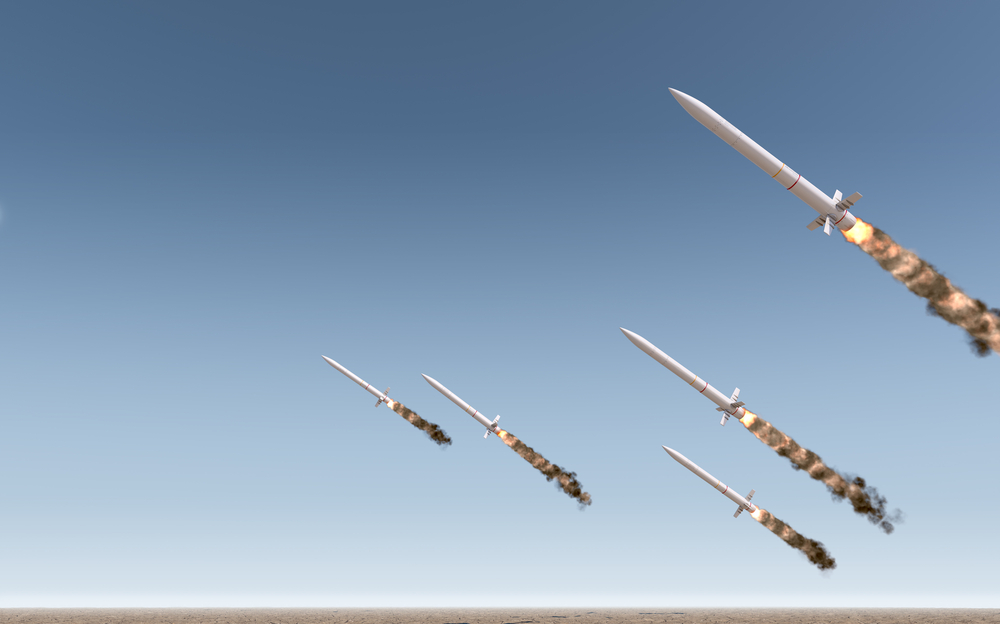 It could happen at any moment.

And it’d be like something right out of a big-screen thriller.

The Chinese government has been strong-arming the U.S. for months now, and records show they now have a HUGE advantage over our military – SCARY!

According to the latest report from the United States Studies Center in Sydney Australia, America has lost its military superiority in the Indo-Pacific region.

What does this mean?

In short, Chinese missiles could wipe out Pacific state bases within “opening hours of a conflict,” according to Breitbart.

The authors of the report concluded, “the combined effect of ongoing was in the Middle East, budget austerity, underinvestment in advanced military capabilities and the scale of America’s liberal order-building agenda has left the US armed forces ill-prepared for great power competition in the Indo-Pacific.”

The report also explained, the Chinese military has been focusing on limiting American power projection for a while now and has been pretty darn successful. All the while, building a massive missile inventory to use when the time came. They’ve done this diligently enough they’d be able to pull off a quick disarming strike that could knock out key U.S. and allied assets in the Western Pacific… in just hours, according to the report.

While the report detailed the main issues the American military could face, it also urged Australia along with key allies to step up their efforts to help fic this issue, in turn ramping up efforts from NATO and other nations that have been thus-far butting heads with President Trump.

We better hope our allies don’t let us down.