[REVEALED] The Democratic Presidential Nominee Is… 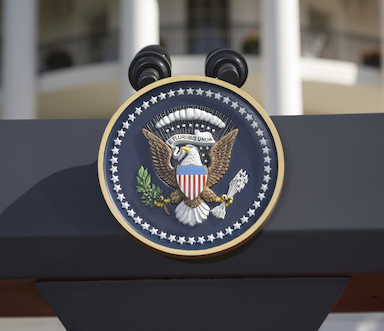 After Hillary Clinton’s MISERABLE 2016 presidential campaign, the Democratic Party is in desperate need of a strong candidate for the 2020 race.

A slew of potential candidates have emerged… but none seem to have what it takes to make a serious run for The White House.

Vermont Senator Bernie Sanders is mulling another run, but he doesn’t seem to be getting nearly the same level of support he received back in 2016.

Massachusetts Senator Elizabeth Warren – once seen as the rising star of the Democratic Party – has tossed her hat into the ring but is quickly losing support from people in her home state.

And potential candidates like California Senator Kamala Harris and New Jersey Senator Cory Booker, who might’ve just blown any chance at popularity with their recent behavior during the confirmation hearings for Supreme Court Justice Brett Kavanaugh.
But there is one candidate who seems to be leading the pack. 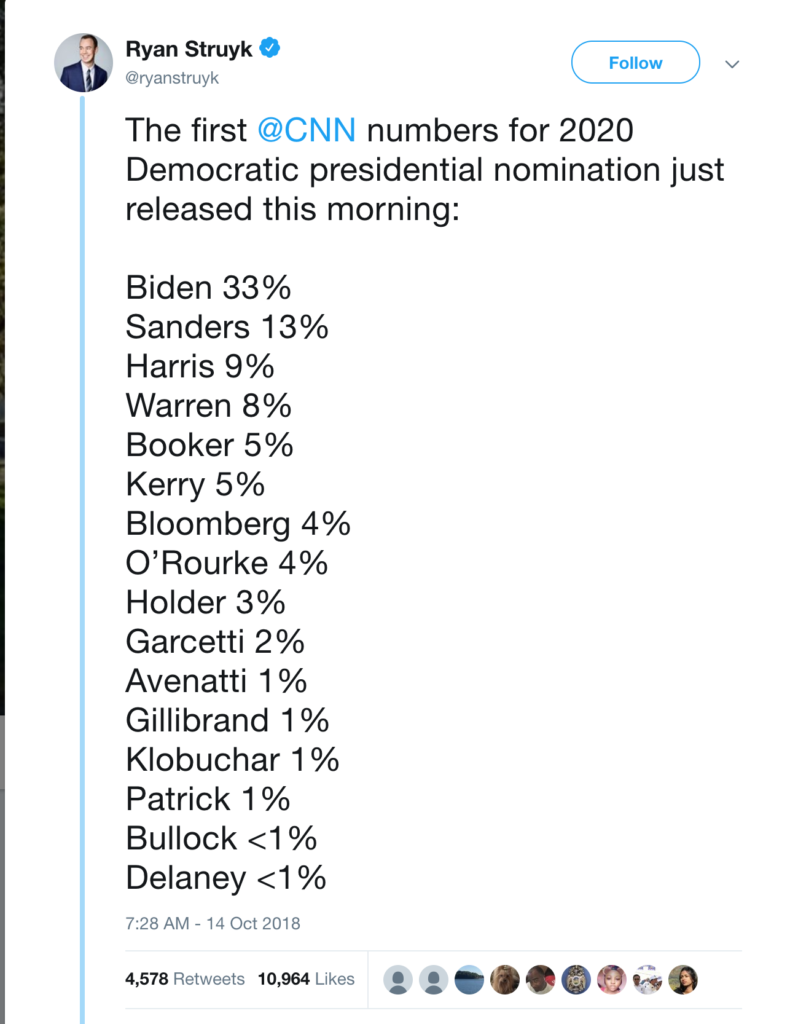 As you can see, most of the contenders don’t even come close to Biden.

But something’s not right…

In fact, as reported by The Hill, just last week he publicly announced he WASN’T running for President. 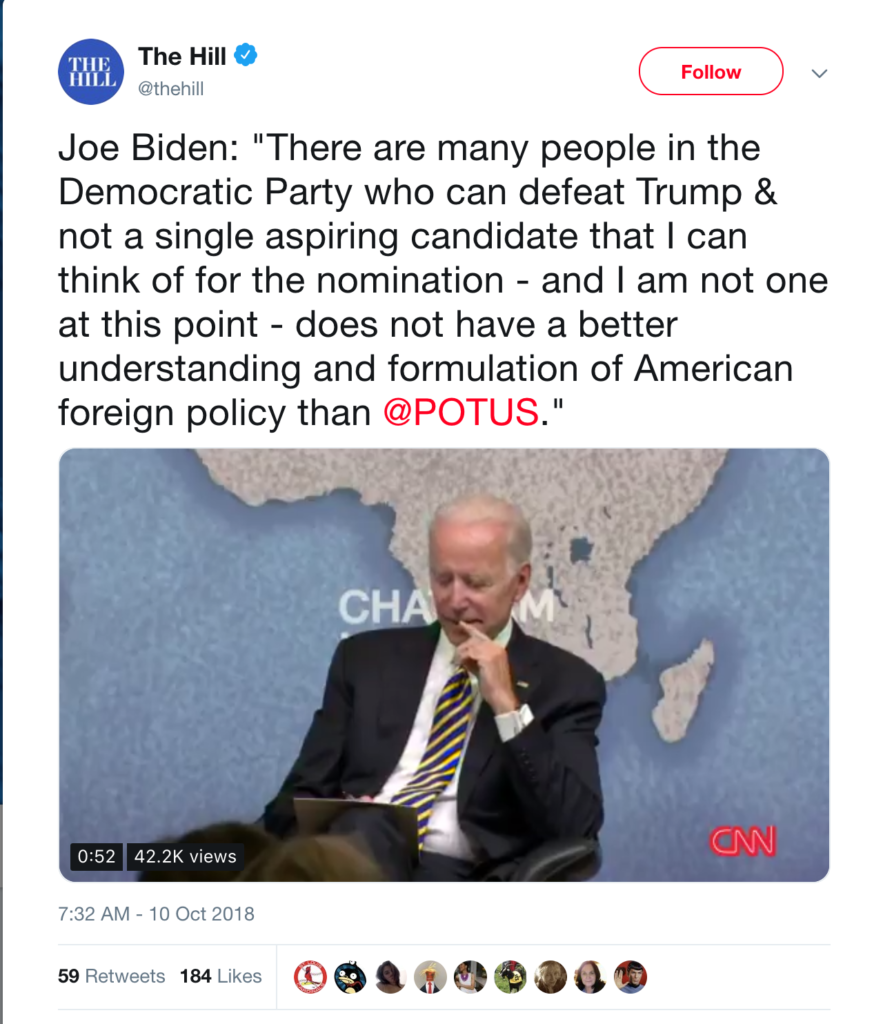 But there may be more to the Biden story than meets the eye.

Biden and his son, Hunter, are embroiled in a looming scandal.

Biden is being accused of using his influence as vice president to help his son land billion-dollar deals with the Chinese government.

The book, Secret Empires: How the American Political Class Hides Corruption and Enriches Family and Friend, exposed a number of get-rich-quick schemes utilized by family members of famous elected officials… including Biden and his son.

According to author Peter Schweizer, Biden appeared to have used his political influence to advance his son’s business – and some of the resulting deals didn’t exactly put American interests first.

Not to mention the Chinese government was literally funding a business that was co-owned by Biden’s son.

Perhaps that scandal made Biden a bit nervous about being a focal point on Capitol Hill once again.

Regardless, it looks like Biden is going to sit 2020 out.

And that could be a disaster for Democrats looking to mount a serious challenge to President Donald Trump.