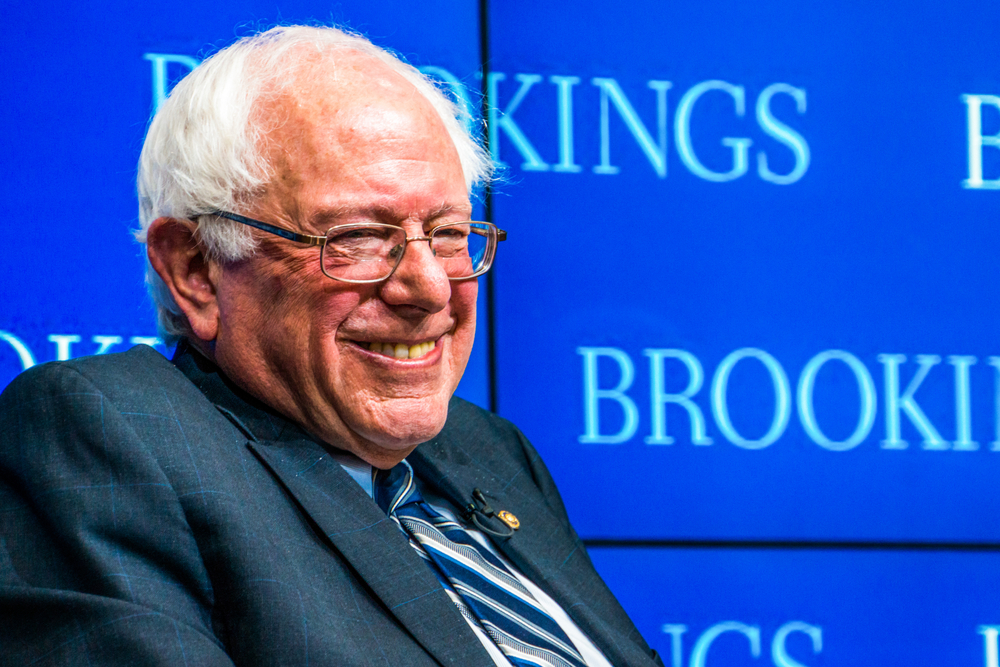 Vermont Senator and 2020 hopeful Bernie Sanders isn’t lying when he says he wants to fight for ‘all Americans.’

But according to Sanders, this also means giving dangerous criminals that should be locked away in prison the same rights as YOU!

According to a report from The Washington Times, declaring the criminal justice system ruined by pervasive racism and “corporate profiteering,” Sanders proposed a massive overhaul Sunday that would free many drug convicts, abolish the death penalty and solitary confinement, and promote an unarmed “civilian corps” to replace the police for lower-level calls.

The Sanders campaign said the goal is to keep people out of prisons in the first place, with a goal of cutting the incarcerated population in half. For those who still land behind bars, he called for better conditions with a focus on helping them stay connected to society and to reintegrate faster when they are released.

Sanders announced the shocking plan as he campaigned in South Carolina. He billed the proposal as an appeal to black voters, who make up a massive chunk of the state’s Democratic primary voters.

“This is an issue of such significance and such volatility that we need to bring it out in the open,” Sanders told his audience.

What Sanders didn’t mention is that President Trump signed the First Step Act last year, which covers much of the same ground as Sanders, cutting drug sentences and offering new rehabilitative services for those in prison.

In other words, Sanders wants to put his own stamp on criminal justice reform as a ploy to appear to would-be voters.

He argued that “institutional racism” has left the criminal justice system impossibly broken and that a total overhaul is needed. His plan checks a number of boxes on the liberal wish list.

According to the report, marijuana crimes will be exonerated and past convictions expunged under Sanders‘ plan, and it will take a higher amount of other drugs to trigger prosecution at the federal level for what are still mostly state crimes.

People still in prison will be granted the right to vote and access to taxpayer-supported scholarships, and will be allowed “unlimited” visits and phone calls with their families. Solitary confinement, which Sanders called “a form of torture,” would be banned. Those who do prison labor would be entitled to “living wages.”

Sanders’ plan is nothing more than a slap in the face to the brave men and women that keep dangerous criminals off the streets.