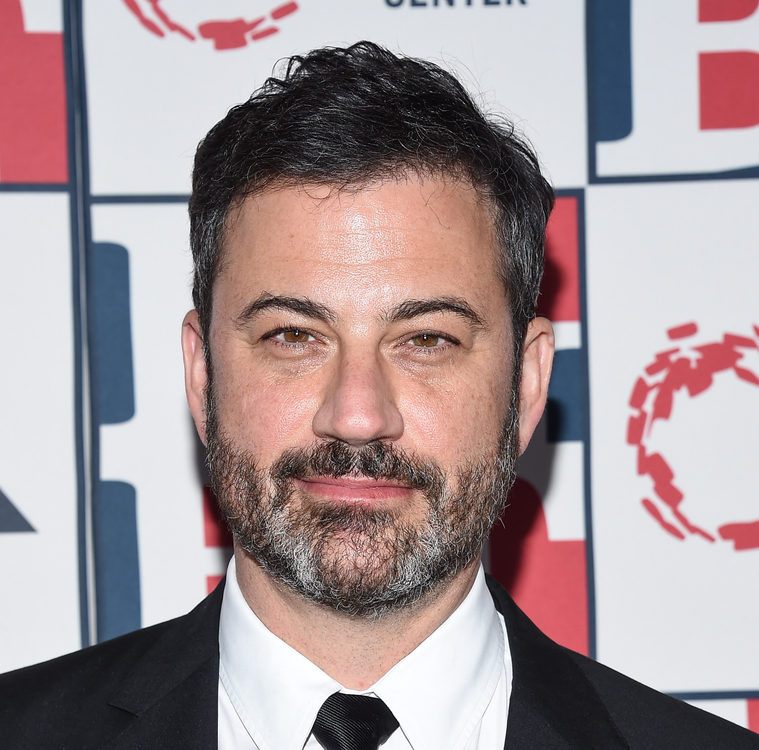 Late-night sleaze merchant Jimmy Kimmel – a constant and nasty critic of President Donald Trump – is at it again.

Kimmel, the host of Jimmy Kimmel Live, recently claimed that talk show hosts are liberal because the job “requires a level of intelligence.”

So we’re setting the record straight. Here’s our list of right-wingers who run intellectual circles around Kimmel.

Maybe we don’t know you personally. But when it comes to smarts, we’ll place our money on you over Kimmel any day.

We’re guessing you raised a wonderful family, supported your community, and spent years working to make our country great.

Kimmel once produced a TV show about puppets making prank phone calls. It was canceled.

Conservative Ben Stein is a certified genius and served as an adviser to former President Richard Nixon. He was also valedictorian of Yale Law School.

Kimmel served as host of a game show called Win Ben Stein’s Money alongside Stein. But Kimmel was just there for comedic relief.

The genius that guests were trying to beat was Stein, not Kimmel. And that’s a good thing. If guests only had to beat Kimmel, Comedy Central may have gone broke.

Here’s a clip of Kimmel trying to convince women they shouldn’t have the right to vote.

Former United Nations Ambassador John Bolton graduated at the top of his class from Yale before moving onto Yale Law School. He is currently a senior fellow at the American Enterprise Institute.

Jimmy Kimmel’s academic career? Not quite as distinguished. He dropped out of two colleges before earning an “honorary” degree a few years back.

Kentucky Senator Rand Paul is an eye doctor by trade with a degree from the Duke University School of Medicine. He has performed sight-saving missions in impoverished countries like Haiti.

Kimmel likes to predict the winner of Dancing With the Stars.

He may have died in 2006, but Milton Friedman still looms large in the conservative movement. He remains the father of conservative economic theory, and he even won the Nobel Prize for economics.

Jimmy Kimmel Live was nominated for a 2016 Emmy for outstanding camerawork. It lost.

Former presidential candidate Steve Forbes sits atop the Forbes media empire with a net worth of more than $400 million. He has long been one of the most influential figures in media, and his products are relied upon by business leaders around the world.

Kimmel’s big scoop this year was a failed State of the Union night interview with adult film actress Stormy Daniels.

Former House Speaker Newt Gingrich is an accomplished author, a former university professor and is widely considered one of the sharpest minds in the conservative movement.

Did we mention Kimmel’s canceled show about puppets?

But conservative Chief Justice John Roberts has handled it with class and competence.

He may not be an expert on Dancing With the Stars… but Roberts was the editor of the Harvard Law Review.

Trump may be one of Kimmel’s favorite targets. But Trump is also an Ivy League graduate who built a global business empire and created jobs and economic opportunity for thousands of people.

Once again, here’s a clip of Kimmel trying to convince women they shouldn’t have the right to vote.