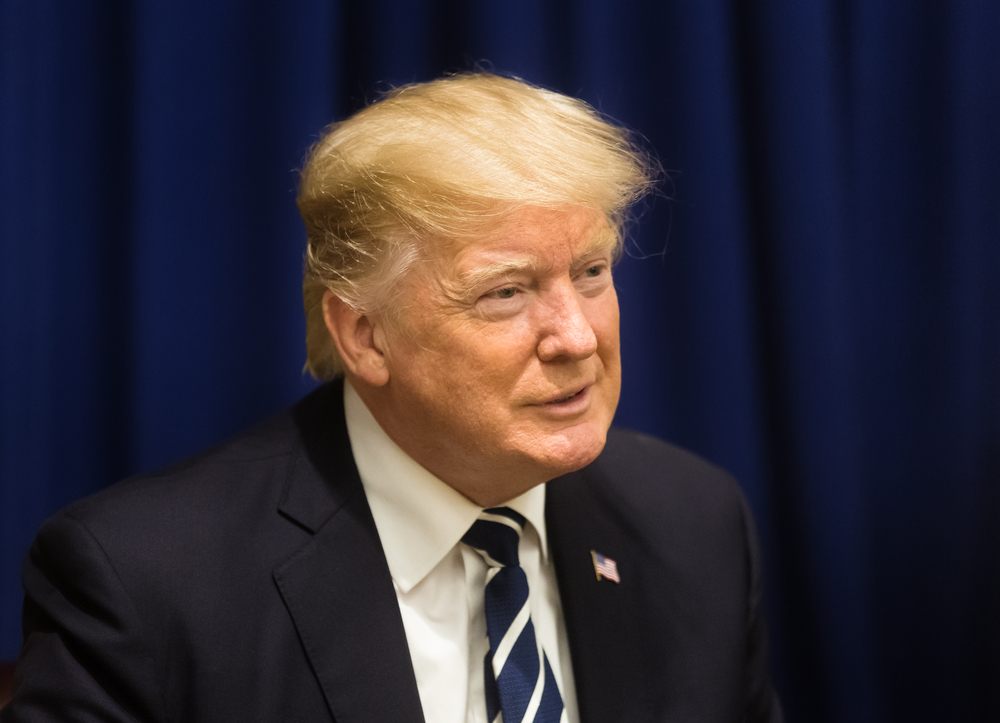 The liberal media is going to say what it wants… whether it’s true or not.

And Democrats will do the same.

But one thing that’s for sure, is that no matter what lie, or negative rhetoric they spew against President Trump – it can’t hurt him come election time.

How can I say this so confidently?

Trump is gobbling up hordes of independent voters by the day.

And some argue, this was the Democrats only chance at winning the election. Which is why they’ve held onto former Vice President Joe Biden for so long, despite how weak of a candidate he’s proven himself to be.

Frankly, any other Democrat running for the presidency is just too progressive for the average American, plain-and-simple.

Here’s what we know…

According to a new IBD-TIPP poll, Trump is leading the numbers with independent voters, especially now that Biden’s down from his 18-point lead.

Bernie Sanders is now down by 4 points from Trump amongst Independent voters.

Against Elizabeth Warren, Trump is leading by 49% while Warren is sitting at 43%.

This new poll was taken in the midst of the Ukraine scandal involving both President Trump and Joe Biden (and son).

According to the report, 43% of voters who said they identified as independent said they voted for Trump in 2016.

That number is likely to go up by the time election day comes around, and independent voters will play a MAJOR role in the deciding factor.