[POLL] Millennials Want to do THIS to Your Money (And Freedom) 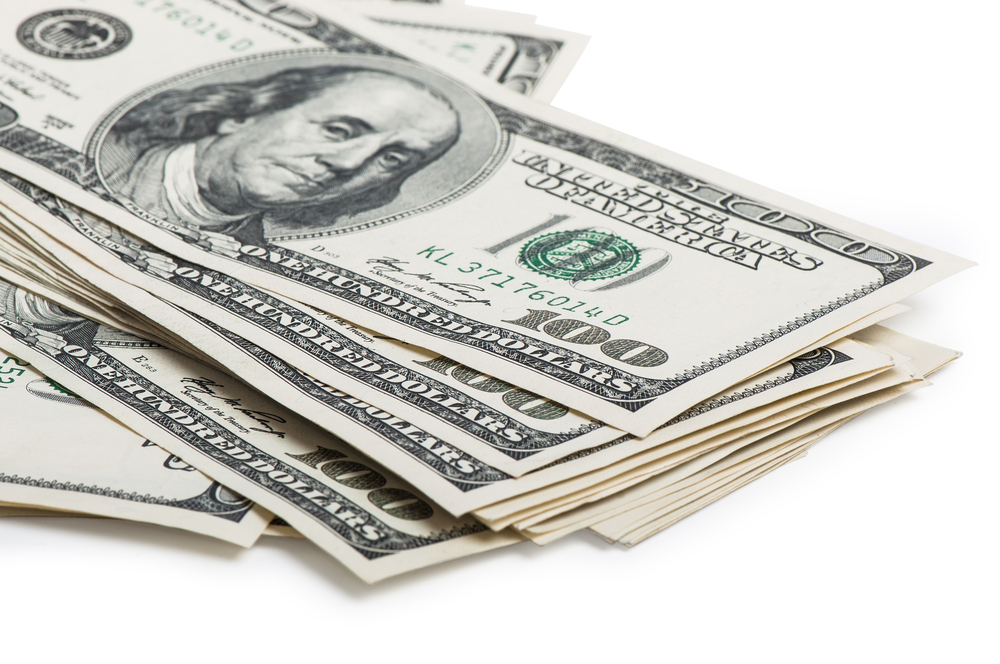 Politically-correct millennials across the country are coming after your money… and even your religion.

That’s right… according to a report from The Daily Wire, a new poll shows that almost half of college students think that "In God We Trust" should be removed from U.S. currency.

According to the report, the poll was "conducted Aug. 22 to Aug. 23 exclusively for The College Fix by College Pulse, an online survey and analytics company focused on college students." The poll found that 53% of respondents thought the motto should remain but 45% believed it should be removed.

Among the comments decrying the use of "In God We Trust" were these: "We live in a secular nation, not a theocracy. Best to remove." "Don’t put it on any $ going forward, but the cost to remove bills from circulation would be crazy, so let it remain on already printed currency."

And while you may be shocked to read this disturbing finding, unfortunately it’s been brewing for some time.

A new NBC/Wall Street Journal poll found that although 67% of respondents aged 55 and over agreed "belief in God" was a "very important" value, only 30% of voters between the ages of 18-38 agreed.

Fox News reported in April 2017, "The Pew Research Center documents that millennials are the least outwardly religious American generation, where one in four are unaffiliated with any religion, far more than the share of older adults when they were ages 18 to 29. Just over 60 percent of millennials say that Christianity is 'judgmental.'"

So you better hold on to your dollar bills… they may look A LOT different in just a few years if the millennial PC police has their way!