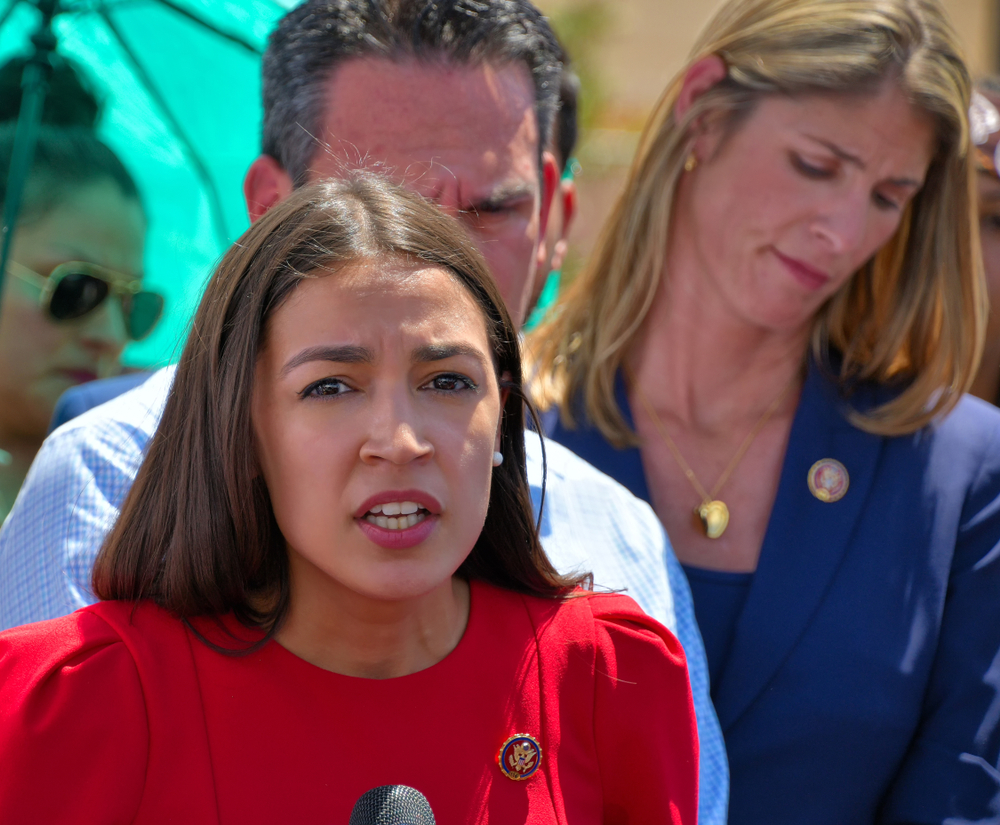 Socialist Congresswoman Alexandria Ocasio-Cortez has been screaming radical ideas left and right since she hit the political scene.

One of her latest plans includes abolishing the Electoral College…

But one of the most respected lawmakers on Capitol Hill just destroyed her ridiculous plan.

The Hill reported that Supreme Court Justice Ruth Bader Ginsburg just proved that eliminating the Electoral College isn’t possible, it’s more “theoretical than real” due to the difficulty of amending the Constitution.

Ginsburg told reporters, “It’s largely a dream because our Constitution is… hard to amend. I know that from experience.”

And even if the liberal Justice is in favor of the motion – it’ll never happen.

“There are some things I would like to change; one is the Electoral College… But that would require a constitutional amendment, and amending our Constitution is powerfully hard to do,” said Ginsburg.

To put things in perspective, Alexandria Ocasio-Cortez and liberals alike began criticizing the Electoral College after Hillary Clinton lost to President Trump in 2016.

Clinton won the popular vote but Donald Trump won the presidency because of the Electoral College… the same thing happened in 2000 when Al Gore was beat by George W. Bush.

There’s no way Alexandria Ocasio-Cortez will take the news lightly.

In the meantime, here’s a look at AOC’s latest rant about the Electoral College… while you watch, keep in mind she won’t achieve it!