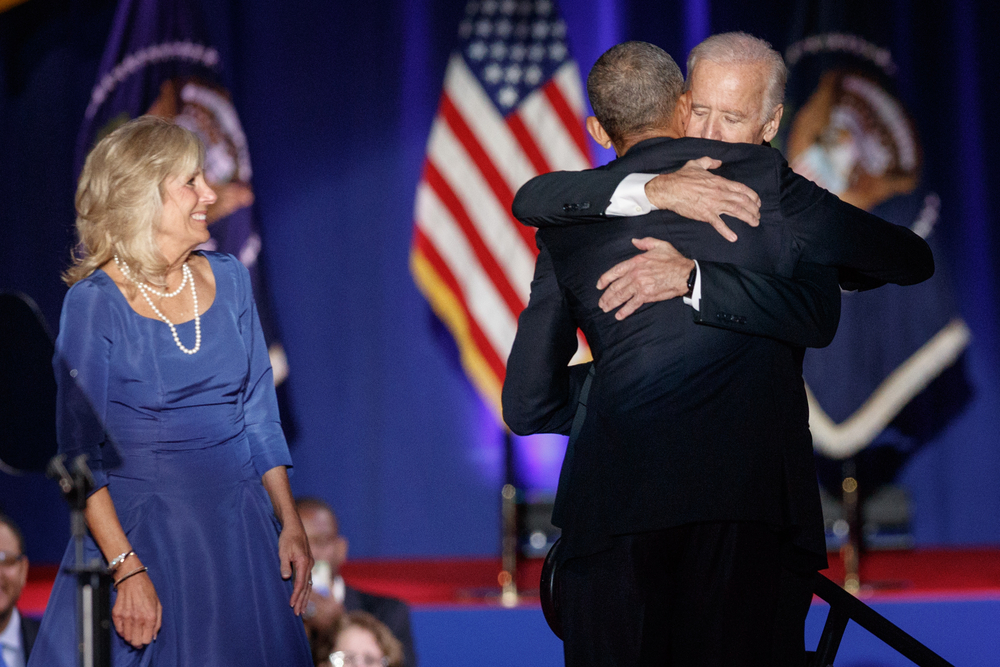 From the moment Joe Biden announced he’d be running for President in the 2020 elections, the one questions on everyone’s mind was – ‘Why isn’t Obama endorsing him?’

And ever since his official campaign launch, Biden has been going in circles explaining why Barack Obama isn’t by his side.

Well, it turns out Biden’s White House buddy doesn’t think he’s cut out for the job.

In fact, ever since the 2016 elections, Obama has been trying to talk the former Vice President out of it.

The New York Times published a piece headlined “Obama’s and Biden’ Relationship Looks Rosy. It wasn’t Always That Simple,” that stated “the two men spoke at least half dozen times before Mr. Biden decided to run, and Mr. Obama took pains to cast his doubts about the campaign in personal terms.”

Obama reportedly told Biden “You don’t have to do this, Joe, you really don’t,” where Biden responded that he’d never forgive himself if he turned down a shot at Mr. Trump.”

According to the Times, Obama has been urging Biden to stay out since the last election because he believed Hillary Clinton had a better chance of building on his agenda.

When Biden announced his official campaign for 2020, former President Barack Obama issued the following statement via his spokeswoman…

“President Obama has long said that selecting Joe Biden as his running mate in 2008 was one of the best decisions he ever made. He relied on the Vice President’s knowledge, insight, and judgement throughout both campaigns and the entire presidency. The two forged a special bond over the last 10 years and remain close today.”

That wasn’t anywhere near an endorsement.

Especially when Obama responded and claimed he wanted to “stay out of the fray” and allow Dems to pick their candidate.

To this day, Biden swears he personally asked Obama not to issue an endorsement, “I asked President Obama not to endorse, and he doesn’t want to. Listen, we should – whoever wins this nomination should win it on their own merits.”