Obama Kept This Nasty Secret for 10 Years… Until Last Night! 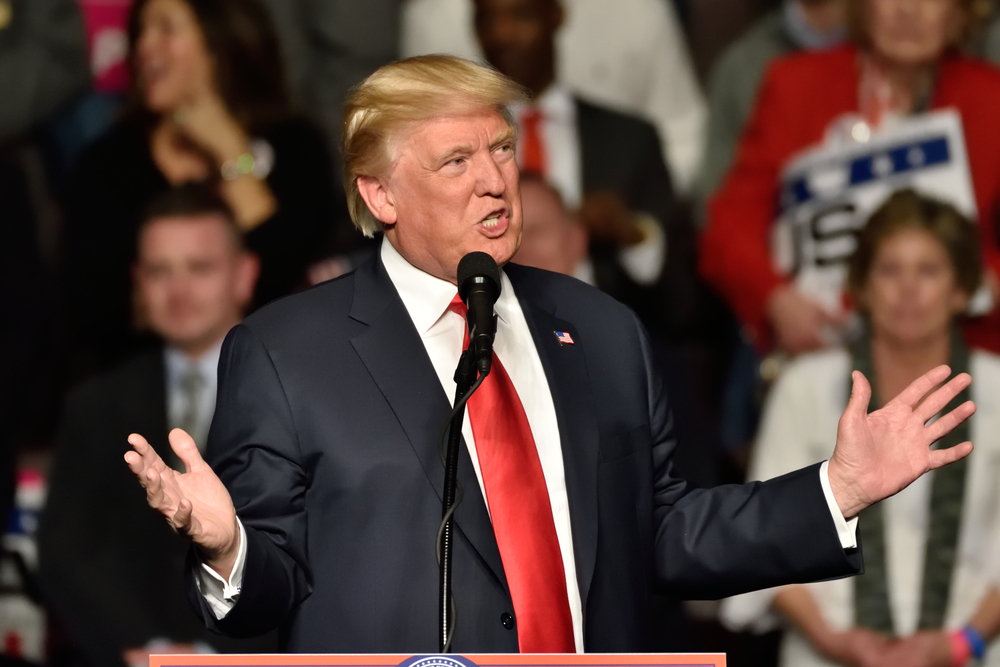 Democrats still talk about former President Barack Obama like he was the greatest president there ever was.

But frankly, most of them can’t name a single thing he did right for the country… besides be the nice charismatic guy that he is.

And somehow, in only three years President Donald Trump has accomplished more than what Obama could even dream of in eight – and Americans and even world leaders alike, still won’t give Trump the time of day.

Trump just made a point to prove that – that’s OK.

At a rally in North Carolina on Monday, President Trump proved Obama’s popularity doesn’t have anything on the job he’s doing in the White House.

For example, President Trump pointed out that Obama enjoyed much more popularity with NATO allies than he has, simply because he was making the other partner nations pay their bills… and getting nowhere according to the Daily Caller.

“And I also got other NATO members to pay an additional $100 billion over the last year and a half they weren’t paying,” pointed out Trump.

Here’s a look at Trump’s speech…

Trump explained the problem with NATO allies, “You compete with us on trade. We have lousy trade deals that we are renegotiating. Why are we protecting you, Mr. President? Well, I don’t know. I don’t know. But you know what their answer is? ‘Because you’ve always done it.’ That’s not a great answer.”

President Trump also pointed out that some countries preferred Obama because unlike Trump, he didn’t insist on payments. “We have been defending many countries who have treated us very badly. Now it is changing around. $100 billion. They’re not happy… Obama is more popular in Germany than Trump. He’s got to be. I’m making people pay their bills. He’s got to be. The day I’m more popular than him, I’m not doing my job.”