New Trump Enemy Calls For Impeachment (He’s Tried This Before) 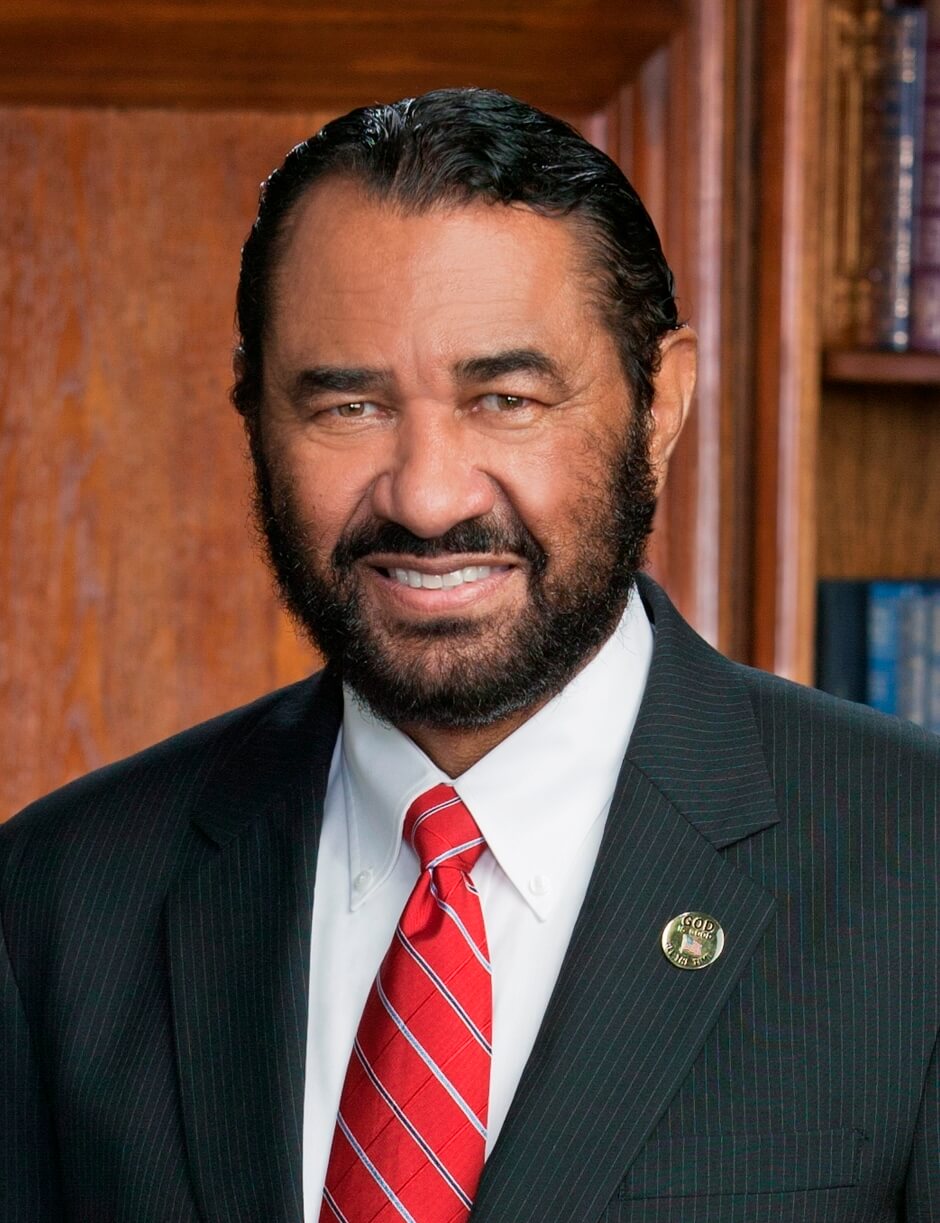 A new enemy to President Donald Trump has emerged, only this time you’ll recognize him as he’s attacked Trump viciously before.

Remember Texas Congressman Al Green who argued Trump should be removed from office for inflaming racial tensions in America? Well, he’s at it again.

As first reported by The Hill, Green told reporters he plans to force a vote on impeachment this month after President Trump’s inflammatory tweets against a group of progressive Democratic congresswomen.

In 2017, Green tried but failed to force a vote on impeachment with the support of only 58 fellow Democrats.

“I will again, this month, bring impeachment to a vote on the floor of the U.S. House of Representatives for bigotry in policy, harmful to our society,” stated Green and tweeted #RacistPresident#ImpeachNow.

Green also told reporters that he’s moving forward because ‘to tolerate bigotry is to perpetuate bigotry, especially when you can do something about it.”

According to the report, Green believes Trump has “demonstrated clearly that he is unfit to hold the office. He has demonstrated that he has little respect for members of the opposite sex.”

But here’s the thing about Green… he’s a complete hypocrite and he’s the one that should have been kicked out of office long ago.

As previously reported by America Uncensored, Green has attempted to bring articles of impeachment against President Trump TWICE… each time being shot down by a bipartisan vote.

Part of his rationale? According to The Hill, he didn’t like how Trump responded to the August 2017 rally of white nationalists in Charlottesville, VA, or how he “attacked” athletes that engaged in silent protests during the playing of the national anthem.

But it gets better…

Quite the statement from a man who has been well connected to Nation of Islam leader Louis Farrakhan, a notorious racist, sexist, and anti-Semite!

Enough is enough! If Green lack the moral fortitude to denounce Farrakhan and stand up to his hateful rhetoric, he’s the one that has no place in Congress.