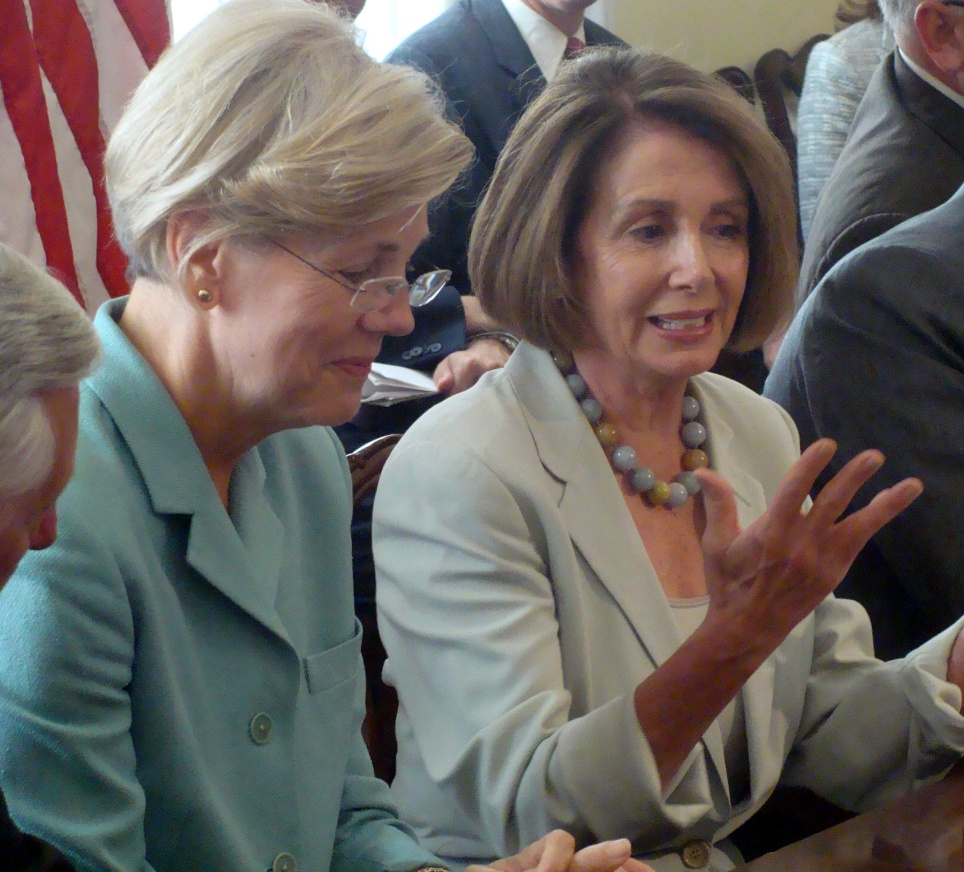 And it’s pissing off House Democrats.

The Washington Free Beacon reported that two liberals Warren has endorsed so far are looking to unseat incumbent House Dems.

The White House hopeful made her endorsement public in an announcement that cited the challengers’ “unapologetic” progressive values and “unwavering commitment” to abortion according to the report.

However, considering Warren is still not leading her party for the nomination, she should tread carefully.

Both incumbents have not only turned their back on Warren but have bashed her calling her a radical aligned with “outside special interests” looking to “take away local jobs.”

Warren’s endorsement puts her in an awkward position with influential groups such as the Democratic Congressional Campaign Committee and even Justice Democrats who support both incumbents.

But for Warren it seems to come down on the subject of abortion.

“At a time when women’s reproductive rights are under attack daily from Republican lawmakers across America, Illinoisans deserve a leader with an unwavering commitment to fighting for women’s access to reproductive health care,” stated Warren.

Both Cuellar and Lipinski have retaliated…

Lipinski noted, “Warren has moved from independent fact-based thinking to ideological orthodoxy,” and added that his challenger “has only parroted the talking points of radicals who would take away everyone’s private health care, eliminate Medicare, and raise the taxes of hard working middle-class families by tens of thousands of dollars.”

While Cuellar stated, “We told you the outside special interests were coming to take away local jobs… Elizabeth Warren and our opponent share an agenda that would kill over 108,000 jobs in our region.”

While this might be a ballsy move on behalf of Warren, it proves that the Democratic Party division is getting deeper.