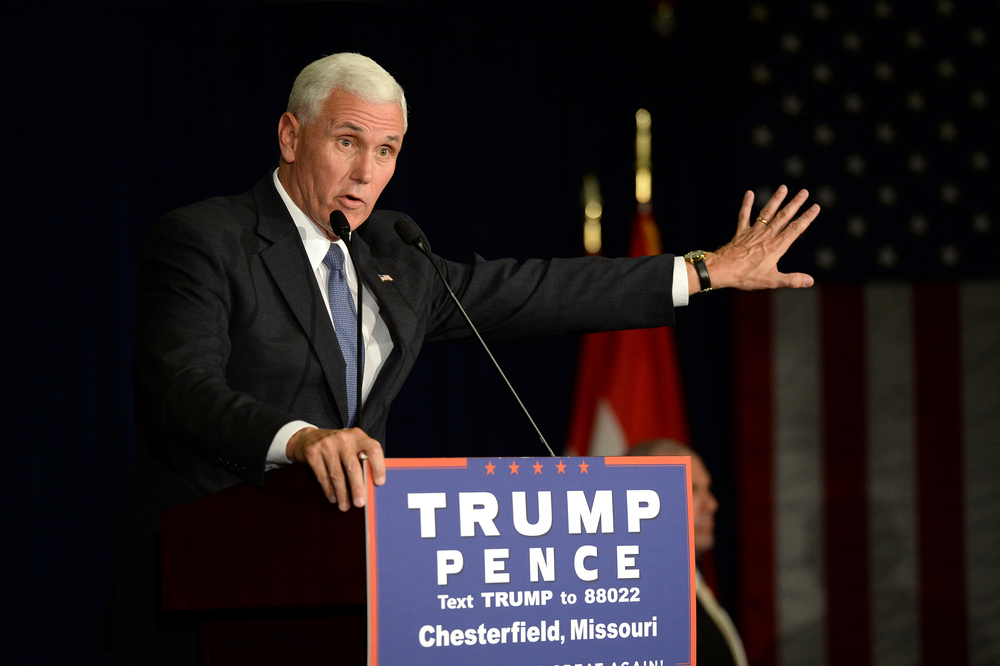 Democrats have been SCREAMING impeachment since the day President Trump took office.

And Party leaders such as Nancy Pelosi, Chuck Schumer and even Jerry Nadler think they finally have the president where they want him.

That is of course, until Vice President Mike Pence reveals his plan to take them down.

The Blaze reported that Mike Pence has planned a national tour during which he will target vulnerable, pro-impeachment Democrats in Trump-supporting districts with a simple message: Democrats care more about impeaching President Donald Trump than they do about meeting the needs of their constituents.

This plan being spearheaded by Vice President Pence is to retaliate the impeachment procedure being brought on President Trump for allegedly pushing Ukraine to pull the curtains back on Biden and his sons’ corruption.

Katie Waldman, spokeswoman for Pence stated, “While the ‘Do Nothing Democrats’ attempt to distract with their endless investigations, the vice president and this administration are laser focused on policies that put Americans first and make our country great.”

Pence also plans to fundraise on this tour as well as lock in support from Republicans who “may be on the fence.”

Despite the media saying the impeachment of President Trump is gaining traction amongst Republicans, numbers show otherwise.

While national surveys show growing support for impeachment, Republicans contend it’s far lower in the Democratic-held swing districts they’re targeting. The National Republican Congressional Committee released a polling memo last week that argued that two-thirds of voters in those districts “agree that Democrats in Congress are too obsessed with impeaching the president and should be working on” other issues.

Roughly two dozen of the 31 House Democrats who hail from districts Trump won in 2016 have expressed support for the impeachment inquiry.