Meet the Young, Conservative SUPERSTAR That Has AOC Terrified 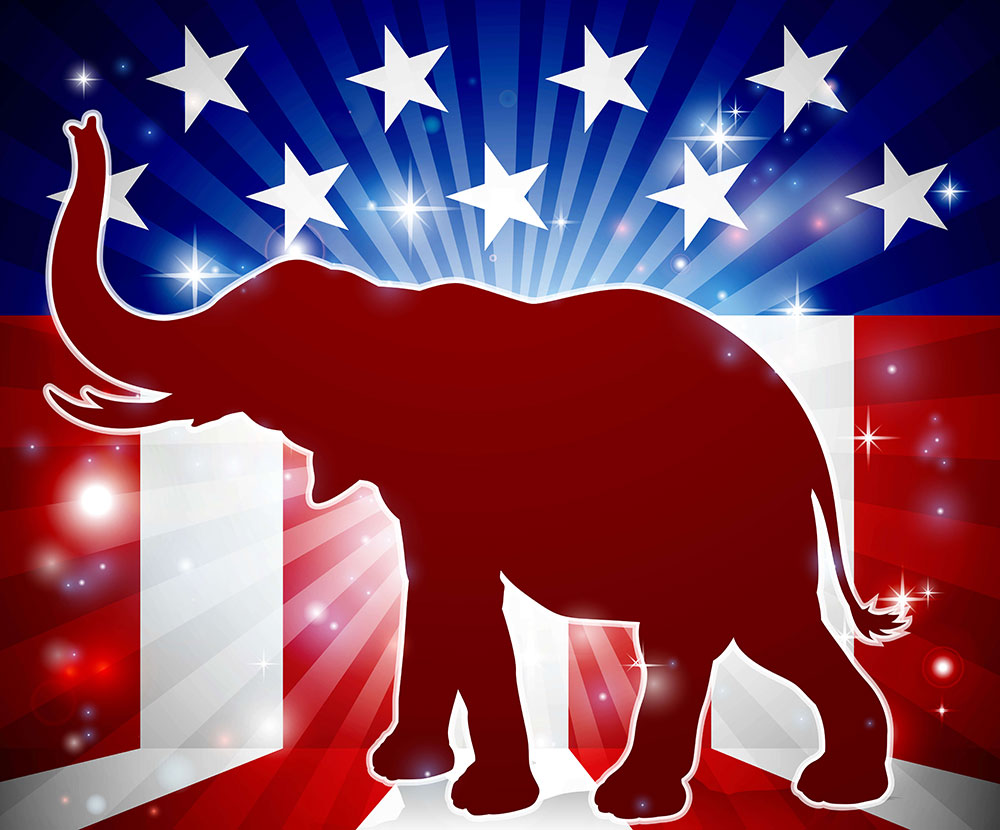 Chances are you missed it.

Not because it wasn’t important… but because the mainstream media didn’t cover it, and they sure wouldn’t admit it was good.

But buried beneath the squabble between ‘The Squad’, Robert Mueller, and Nancy Pelosi coverage was the potential rise of the face of the Republican Party.

As first reported by The Daily Wire, Sen. Josh Hawley (R-MO), gave an unforgettable speech to the National Conservatism Conference last week… one that laid the groundwork for a new “shift” in what being a conservative means in this country.

“For too long now,” Hawley opened, “this country has been badly led ... by a political consensus forged by a political class that has lost touch with what binds us together as Americans.”

In a statement that left little room for doubt about where Hawley stands on the need to cling to old shibboleths, he declared the great divide was “not between Trump supporters and Trump opponents, or between suburban voters and rural ones, or between Red America and Blue America,” but between “the political agenda of the leadership elite and the great broad middle of our society.”

You may have not heard much of Hawley, but the new Republican senator from Missouri has made quite a name for himself by vigorously vetting lifetime judicial nominees and unapologetically taking Silicon Valley giants to task.

Because in this bargain, foreign competitors get to make the goods, and we just buy them. And then they buy up American companies with the profits. And yes, in this bargain there are lots of jobs — jobs on Wall Street, or in Hollywood, or in Silicon Valley.

Because the truth is, the cosmopolitan economy has made the cosmopolitan class an aristocracy. At the same time, it has encouraged multinational corporations to move jobs and assets overseas to chase the cheapest wages and pay the lowest taxes.

And it has rewarded these same corporations for then turning around and investing their profits not in American workers, not in American development, but in financial instruments that benefit the cosmopolitan elite.

Is Hawley the same kind of disrupter as President Trump back in 2016, or even Alexandria Ocasio-Cortez?

Time will tell… but Hawley doesn’t appear to be going anywhere (and it’s time people pay attention to him).