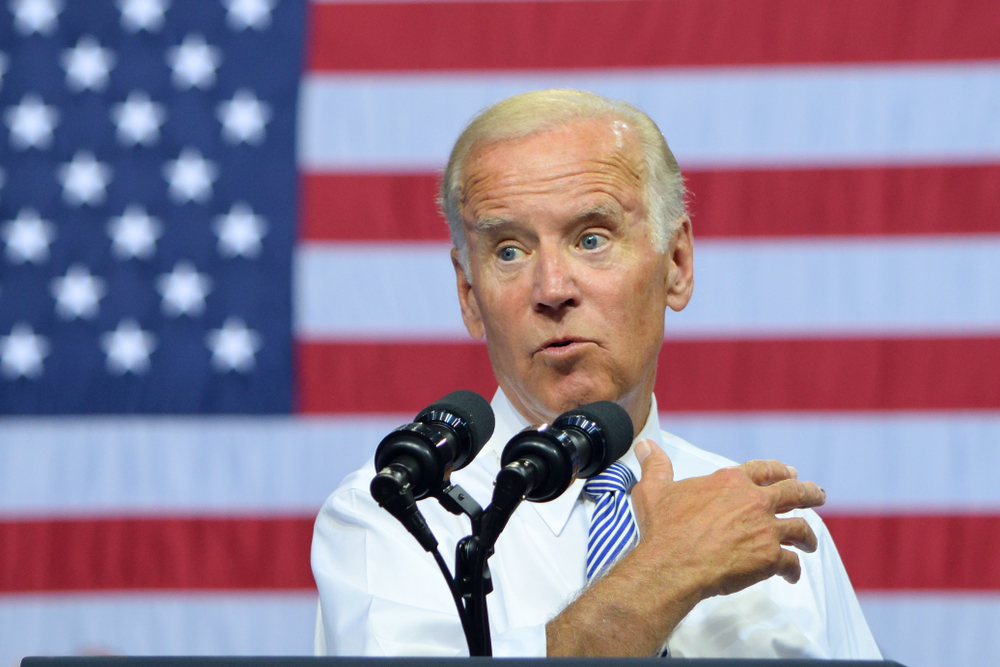 Joe Biden’s trail of inappropriate behavior towards women is long and well-documented.

But here’s what we know about Biden… he is tone-deaf to the whole ordeal, and will do anything to betray women to get an endorsement for his presidential campaign.

The Daily Caller reported that former Biden revealed a plan to end violence against women this week, just five days after fundraising with two men who have been accused of being involved in assaults AGAINST women.

According to the report, Carper admitted to giving his now-deceased wife a black eye during an argument and Dodd was accused of sexually assaulting a waitress in Washington D.C.

But yet Biden thought they made the right choices for fundraising.

In fact, just a few days later Biden announced he will work to get the VAWA bill working again if he’s elected president.

Biden has already previously sponsored this bill when it first came to fruition in 1994 as the Violence Against Women Act.

Today, Biden’s stance on reviving the bill includes strengthening and expanding the safety net for survivors and working to confront online abuse, something he reportedly spoke about at the fundraising event last week with the two accused senators.

Here’s a look at his hypocritical campaign…

I’ve spent my entire career fighting the abuse of power. That’s what motivated me to write & champion the Violence Against Women Act. The law helped change our culture—but there’s more work to do.

Today, I’m releasing my plan to end violence against women:https://t.co/UlBIhBCiiC