Lock Her Up! Hillary Reveals Plan to Flood U.S. with Illegal Immigrants 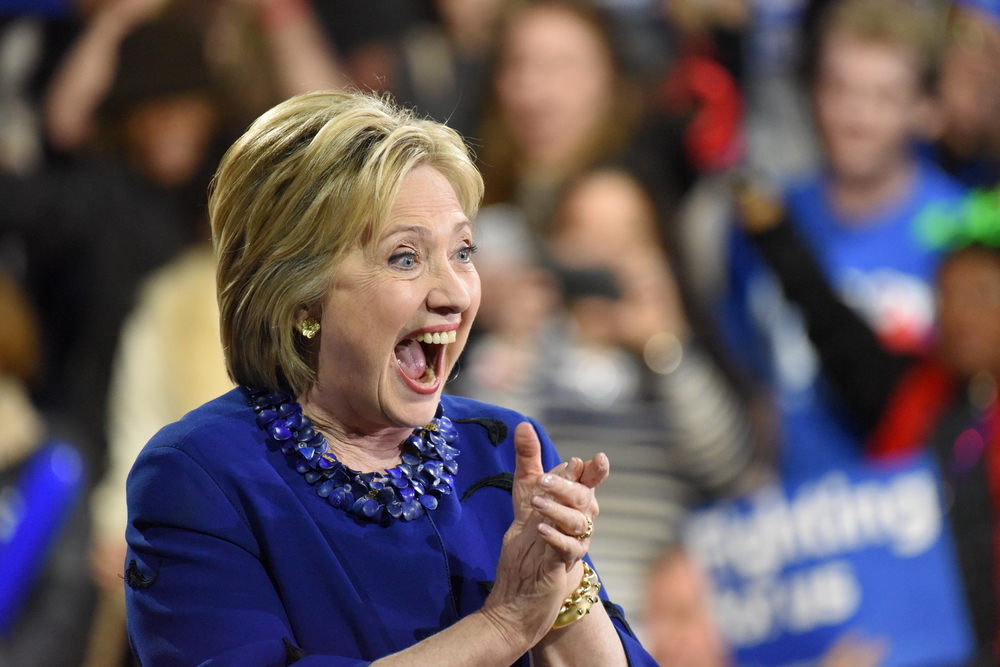 Think about that for a minute.

Now almost three years after her failed campaign, we still can’t get rid of her.

So what is good ‘ole Hillary up to now?

She’s tipping off illegal aliens about Sunday’s impending deportation raids according to the Gateway Pundit.

The New York Times released a report stating a massive deportation operation under President Trump was delayed by two weeks and would take place this Sunday.

According to the report, Trump’s planned deportation operation would target illegal individuals who already have deportation orders.

But Hillary Clinton and other Democrat leaders decided to give those individuals advice on how to avoid being captured by ICE agents.

Better yet, Clinton took it upon herself to give those illegals LEGAL advice in Spanish on how to evade the agents.

Hillary’s instructions followed by step-by-step instructions, like what to do if an ICE agent came knocking on their door. She even went as far as instructing illegals to record or take pictures of the agents and even take their badge numbers and what car they drive according to the Gateway Pundit.

The @nytimes reported overnight that ICE is planning to conduct massive raids this weekend to deport families and “collateral” immigrants who may be nearby.

Share this guidance from @UNITEDWEDREAM on what to do if ICE comes to your door. #HereToStay #CloseTheCamps pic.twitter.com/yE837Jzptj