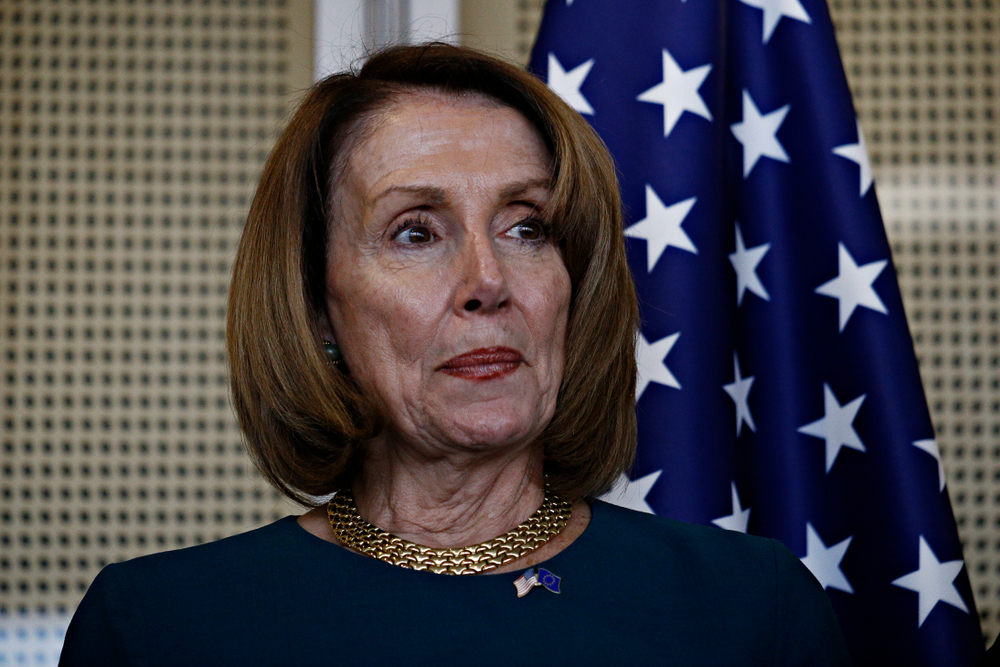 Imagine what it feels like to be Nancy Pelosi right now…

For three years now she’s been screaming about removing
President Trump and his entire administration from office, and just when she
was inches away from achieving it… she blows her chance.

You almost have to feel bad for her.

George Washington University Law School Professor Jonathan
Turley – who one of the House Judiciary Committee legal academic witnesses –
just revealed exactly where the impeachment went wrong… and how Pelosi’s the
one to blame.

The Daily Wire reported that Turley explained in a public
message to Speaker Pelosi… You have rushed this process and have not
sufficiently convinced the American public, “The problem is that this is the
thinnest record of any modern impeachment as well as arguably the shortest
impeachment investigation in history,” Turley wrote in the LA Times.

A few weeks later, Fox News reported that Turley has taken
to social media to reveal just how disastrous Pelosi’s decision to delay the
formal transmission of impeachment articles from the House of Representatives
to the Senate was.

On Tuesday, Turley wrote, “From the outset, the ploy of
Pelosi withholding the House impeachment articles was as implausible as it was
hypocritical.”

He named this article, “Pelosi’s Blunder: How the House
Destroyed its Own Case for Impeachment.”

Turley’s post continues by stating, “There was no reason why
Senate Majority Leader Mitch McConnell would make concessions to get an
impeachment that he loathed… More importantly, just a couple of days earlier,
House leaders insisted that some of us were wrong to encourage them to wait on
an impeachment vote to create a more complete record. Pelosi previously
insisted that House committees could not pursue direct witnesses like former
national security adviser John Bolton because there was no time to delay in
getting this impeachment to the Senate. She then waited a month and couting to
send the articles over to the Senate.”

“The fact is that Pelosi played into the hands of McConnell
by first rushing this impeachment forward with an incomplete record and now
giving him the excuse to summarily change the rules, or even dismiss the
articles,” Turley concluded.