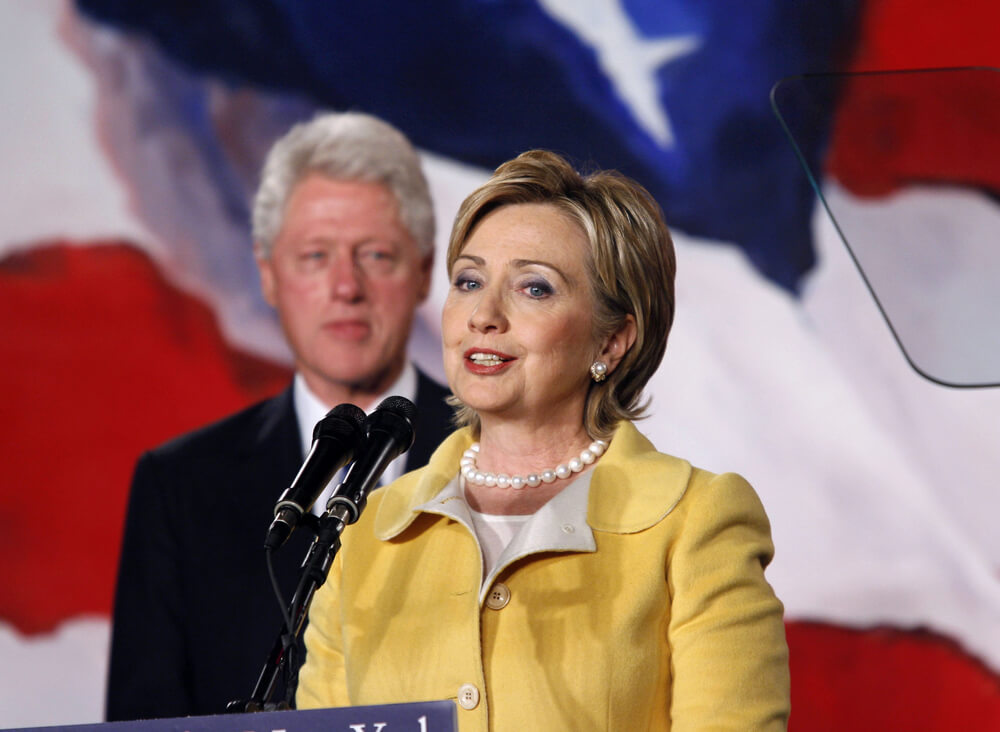 Bill and Hillary Clinton have been connected to foreign and domestic political corruption for decades.

And it’s not just Hillary and her email scandal.

But this latest story PROVES the corruption runs deeper than just Hillary herself… and it has the Clinton fingerprints all over it.

The Gateway Pundit reported that Candace Maria Clairborne, a Clinton-era State Department official was sentenced to 40 months in prison for conspiring with foreign agents.

The sentencing took place with U.S. District Court Jude Randolph Moss, an Obama appointed judge who stated, “sentencing is never easy” but called her crime, “a truly grave offense, a betrayal of her employer and betrayal of her country.”

Clairborne later stated, “I still don’t know how I lost myself… I want to apologize to the government… and my family for what I have done.”

Former State Department employee Candace Claiborne sentenced to 40 months in federal prison for passing internal state department documents to Chinese agents in exchange for tens of thousands of dollars in cash and gifts.

According to the report, the Department of Justice announced that a former State Department employee who happened to be a Clinton appointee, pleaded guilty to conspiring with foreign agents.

Claiborne was arrested in March of 2017, and the following day pleaded guilty to a charge of conspiracy to defraud the United States, by lying to law enforcement and background investigators, and hiding her extensive contacts with, and gifts from, agents of the People’s Republic of China (PRC), in exchange for providing them with internal documents from the U.S. State Department, according to the Gateway Pundit.

Like few in her position, Clairborne had TOP SECRET security clearance which gave her the opportunity to provide internal State Department documents to Chinese agents in exchange for gifts.

But the real question here is, if Candance Cairborne is doing time, why isn’t Hillary Clinton?!