Joe Biden Facing Federal Investigation? (It’s About to Get Ugly) 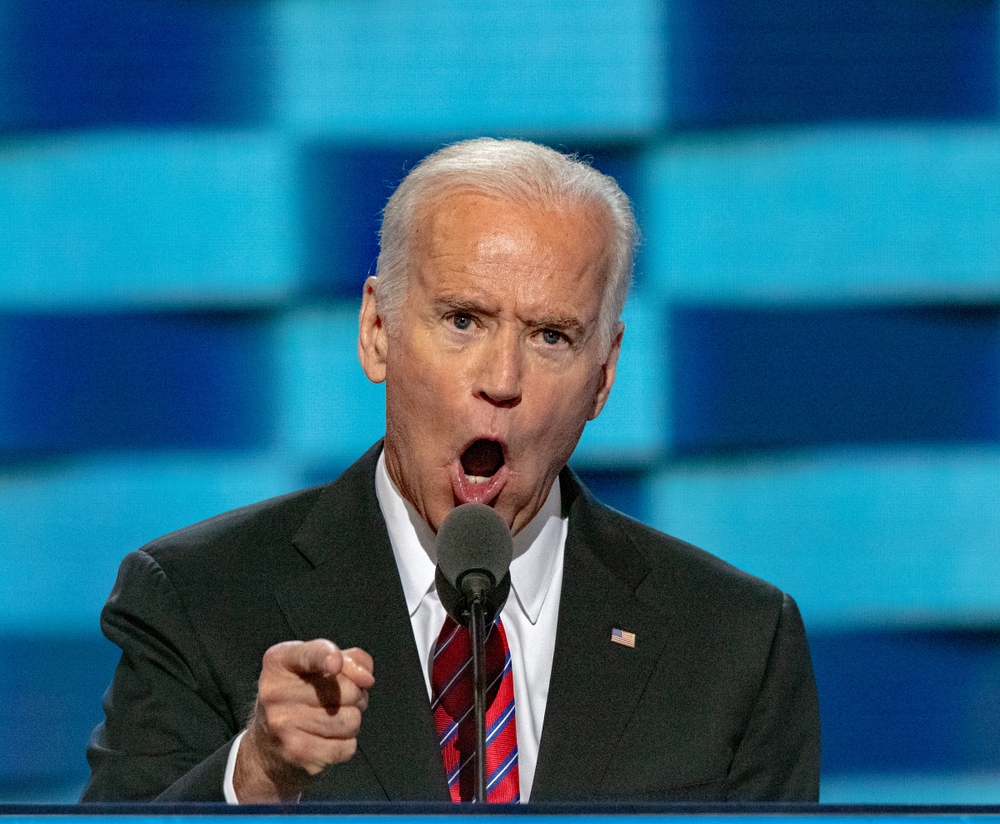 Joe Biden’s political career seems to be crumbling right before our very eyes.

First, it was a series of accusations of inappropriate touching and behavior that happened over the years.

Then, it’s been embarrassing gaffe after gaffe anytime a camera is put in front of his face

But, this latest development could be the final nail in the coffin for Biden and his political career… IF things happen the way one political insider thinks they will.

Giuliani, who has been criticized by President Trump's critics for doing so, told the Times he "strongly urged" Andriy Yermak, a friend of new Ukraine President Volodymyr Zelensky, to "just investigate the darn things."

And, after his Yermak interactions as a private citizen – with the U.S. State Department's knowledge – Giuliani has come away "pretty confident they’re going to investigate it."

But while Biden’s name is linked to a potential investigation, it should be noted that it’s not a slam dunk.

According to the Newsmax report, Giuliani did admit the fledgling Zelensky administration is in a tough spot investigating the Biden family – specifically, Biden and his son Hunter's business dealings in the Ukraine – particularly while calling for the investigation into election meddling efforts in Ukraine to try to aid Hillary Clinton's 2016 campaign against President Trump.

But, Biden’s ties to the Ukraine have long been documented… yet widely under reported.

"When you have a decision like that, you're going to piss off somebody, so you might as well make the right decision, right?" Giuliani told the Times.

Time will tell how the Biden connection will unfold. But it’s yet another black eye on the Biden campaign that could haunt him in the upcoming election.