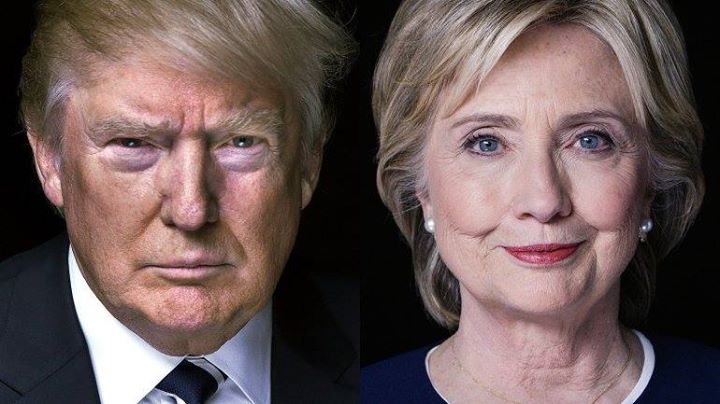 Hillary Clinton is keeping us on our toes with her potential third run at the White House and we should be TERRIFIED.

The Washington Free Beacon reported that twice-failed presidential candidate Hillary Clinton will be the frontrunner to win the Democratic nomination when she inevitably launches her third campaign for the White House, according to a Harvard/Harris poll.

The poll surveyed national Democratic voters and asked who they’d support in the event Clinton and former secretary of state John Kerry were to enter the 2020 race.

The response was… a bit shocking.

According to the poll 21% of Democrats who responded handed Hillary the lead, ahead of Joe Biden. And in short, she’d practically rob most other candidates of their support, including Bernie Sanders, Elizabeth Warren, Pete Buttigieg, and Michael Bloomberg.

If Hillary Clinton and John Kerry get in race?

The thing is… Hillary hasn’t said she would run, but she also hasn’t tossed the idea in the trash.

Publicly, it’d be the perfect timing to announce a run just as she’s on the road on a media tour To promote her book, The Book of Gutsy Women.

But some people claim it’s only a matter of time before she announces her run.

Perhaps she’s waiting it out to see what will come of the impeachment hearings? After all, imagine just how embarrassing it’d be if she lost to Donald Trump… a SECOND time.