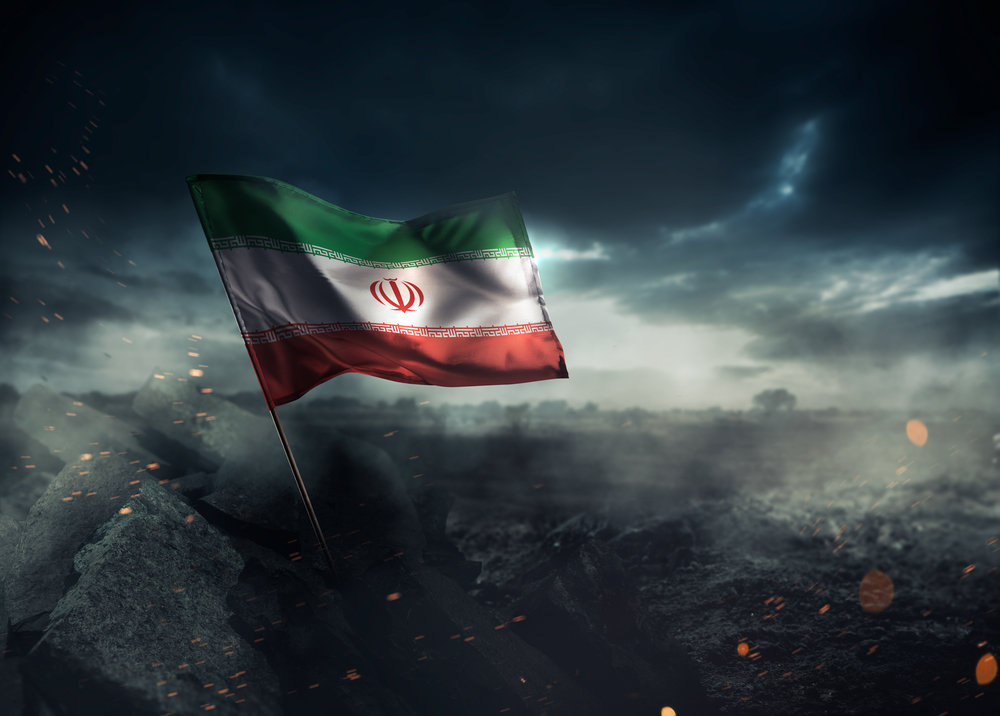 And they quickly let the world know they had “concluded”
their “proportionate” retaliation at the United States.

But some military experts don’t believe that for one second,
especially given Iran’s track record.

In fact, it’s believed their attacks will come in all shapes
and sizes and from all directions using their “proxy groups” around the globe.
These include cyber-attacks against companies, high-profile individuals and
even the 2020 elections, according to Newsweek.

Former Iran expert at the U.S. Defense Intelligence Agency
Jon Bateman stated, “I don’t think Iran is finished,” he also claimed that the
door is open to “follow-on actions that are more covert or more plausibly
deniable. Cyber classically is one of those tools.”

Even worse, Iran is inching their way up towards Russia and
China when it comes to cyber-attack technology.

Newsweek reported
that it’s been a decade since Iran weathered a sophisticated cyber-attack that
set its nuclear weapons program back on its heels. An NSA report released by
Edward Snowden in 2013 stated, “Iran… has demonstrated a clear ability to learn
from the capabilities and actions of others,” in reference to the deadly
intelligent bit or malware called Stuxnet that was thought to be created by the
U.S. and Israel.

The worry lies in the unknown ahead.

A cyber-attack from Iran can come in any form… including
deadly ones.

Perhaps a military overhaul with bombings, the assassination
on an individual or kidnapping. Or simply hack and collect data and spy on
military movements, and military ships, planes and beyond.

In fact, a targeted assassination would be rather simple for
Iran to navigate via a cyber-attack. For instance, a phone hack would lead to a
“pattern of life” which gives the hacker information on every movement the
individual makes in their day-to-day routine. They’d be able to gain access to
phone calls, texts, emails – you name it – and that could lead the hackers to
lead the individual right into a trap.

Bateman claims, “Iran has conducted many targeted killings
abroad through its proxies and, perhaps, directly… In 2020 that would include a
cyber-element. And state would use that.”

It would also be just as easy if they were to hack into
widely used applications such as WhatsApp or iMessage.

But that’s just the beginning of the endless possibilities
Iran could reign on the U.S. with their cyber-attacks.

Would you be prepared if it happened tomorrow?

Note: Our partners at Laissez Faire are working tirelessly to get you even more information you need to keep yourself safe. Here’s an important message that could save you from being left in the dark.