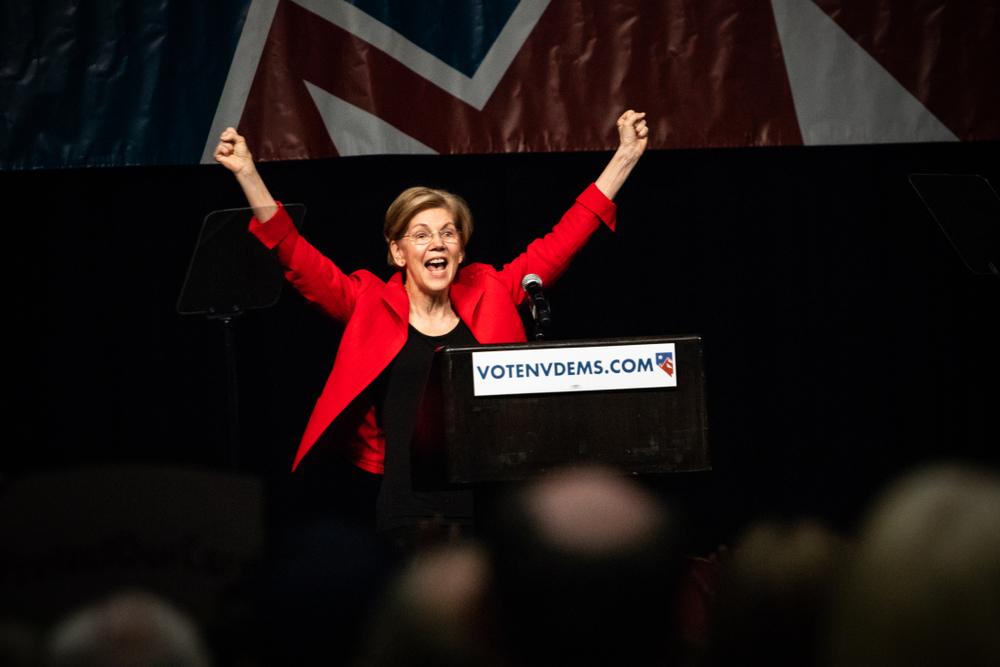 Massachusetts Senator, Elizabeth Warren makes a lot of claims… but we now know they’re not true.

So, what’s the latest lie to come out of Warren’s mouth?

Where her campaign money is coming from.

Warren has been adamant about her “fight” on corporate America, and she’s talked about refusing to take their support money.

In fact, she’s even stated, “I don’t do big-dollar fundraisers at all,” when asked about her campaign.

But, in very Elizabeth Warren fashion, she has been accepting big-corporate money and her latest stunt takes the cake.

The Daily Wire reported that last week, Warren spoke at the DNC’s IWillVote Gala fundraiser in Boston. The DNC didn’t publicize the ticket prices for the event and didn’t answer emails inquiring about their prices either. However, an archived invitation found proves the DNC was charging up to $50,000 per ticket package at the same event held months earlier.

According to the report, contributions for the DNC’s IWillVote Gala in Atlanta ranged from $1,000 to $50,000, with donors getting perk kickbacks with a higher contribution.

Take a look for yourself… 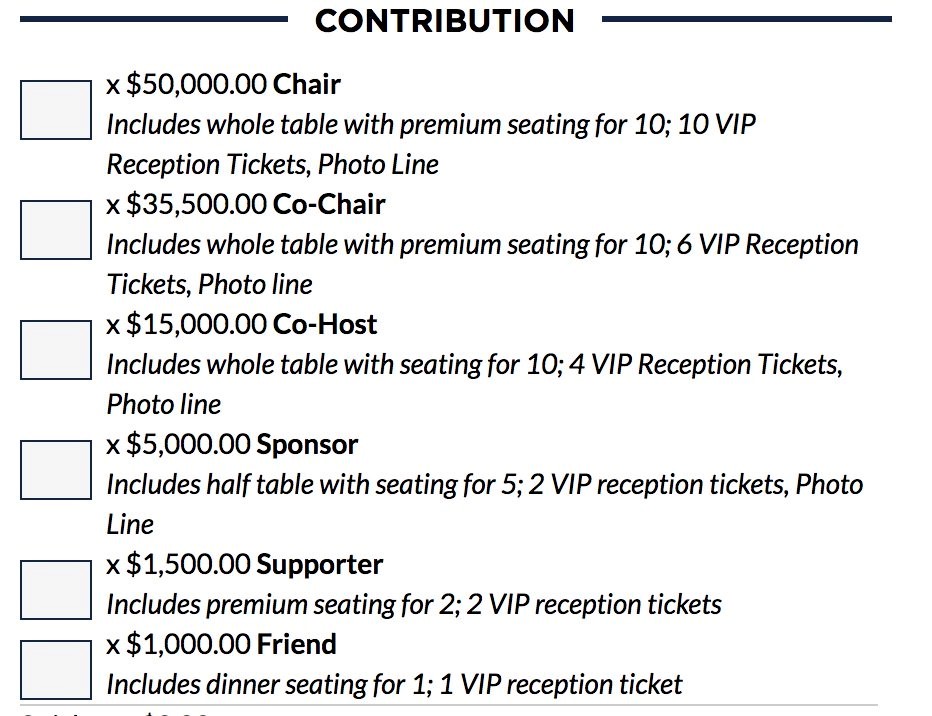 That’s not the first high-dollar fundraiser Warren has spoken at… In fact, when she spoke at the DNC’s Women’s Leadership Forum Conference the contribution levels ranged from $100 to again, $50,000.