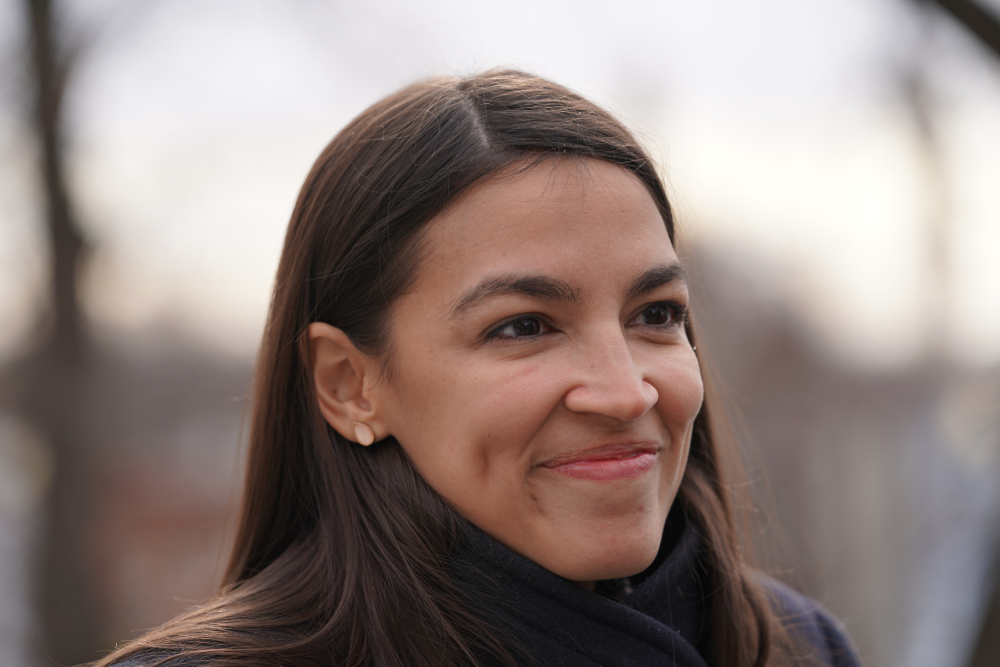 Just when you thought Alexandria Ocasio-Cortez couldn’t be a
bigger hypocrite… she goes and concocts a scheme to rig the upcoming election.

Red State reported that a dark money organization linked to
AOC made a recent announcement this week: It’s spending over half a MILLION on
ads bashing Indiana’s Mayor Pete Buttigieg and former Vice President Joe Biden.

The group, Organize for Justice, can raise unlimited funds
from anonymous donors and it’s directly tied to the PAC run by Ocasio-Cortez
herself and her chief of staff Saikat Chakrabarti.

According to the Daily Caller, Organize for Justice is a 501
(c)(4) nonprofit organization, which means it can raise as much money as they
want without having to legally disclose the donors.

If you recall, this is exactly why AOC and Charkrabarti were
being investigated not too long ago for.

But that’s not the reason why the loudmouth Congresswoman is
a complete hypocrite (this time).

So instead of following her own advice – if you can call it
that – AOC has pledged to take down the election any way she can to ensure an
extremist like Bernie Sanders can win.

The Huffington Post reported that $500,000 of dirty
advertisements are coming out. And $20,000 has already been spent on 40 or more
anti-Biden Facebook ads which have been published on a page called “Watercooler
Politics,”