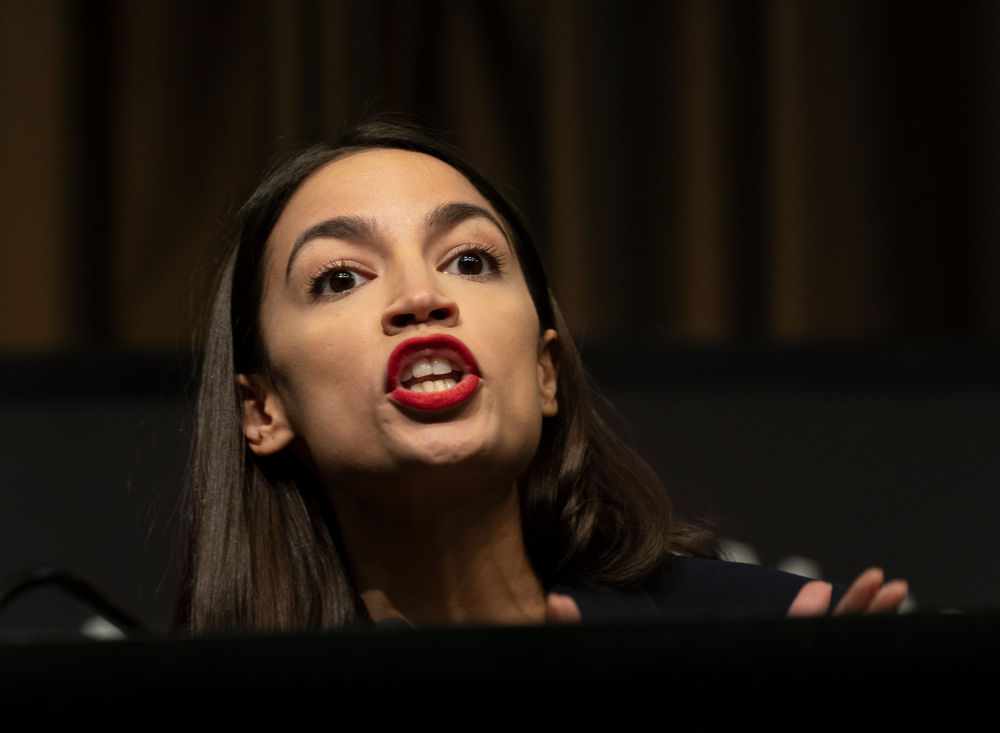 Remember not-so-long ago when the Democratic Party was revolting against House Speaker Nancy Pelosi?

Prior to last November’s midterm elections, Pelosi barely held on to her job thanks to a growing revolt against Pelosi.

My how times have changed!

Fast forward to today… now Democrats are rushing to support Pelosi and are revolting against socialist loudmouth Alexandria Ocasio-Cortez.

According to a Fox News report, Rep. William Lacy Clay, D-Mo., added to the mounting Democratic criticism of Ocasio-Cortez, slamming her "inappropriate" suggestion that House Speaker Nancy Pelosi, D-Calif., is singling out the New Yorker and her "squad" of fellow freshman because of their race.

"It tells you the level of ignorance to American history on their part as to what we are as the Democratic Caucus. It is so inappropriate. So uncalled for. It does not do anything to help with unity. It was unfair to Speaker Pelosi."

Clay continued by saying the comment exposed how much Ocasio-Cortez and Reps. Ilhan Omar, D-Minn., Rashida Tlaib, D-Mich., and Ayanna Pressley, D-Mass., have to learn when it comes to being "effective legislators".

"It’s going to take a process of maturing for those freshman members. They will have to learn to be effective legislators," he said.

"It shows their lack of sensitivity to racism. To fall back on that (trope) is a weak argument. It has no place in a civil discussion."

And just how bad has AOC and the rest of her “squad” become for the Democratic Party? According to Clay, their antics are going to hurt them in the upcoming election.

"It shows they have no sensibility to different members from our caucus. Some come from red districts and those are the ones who gave us the majority. We need them all," he said.