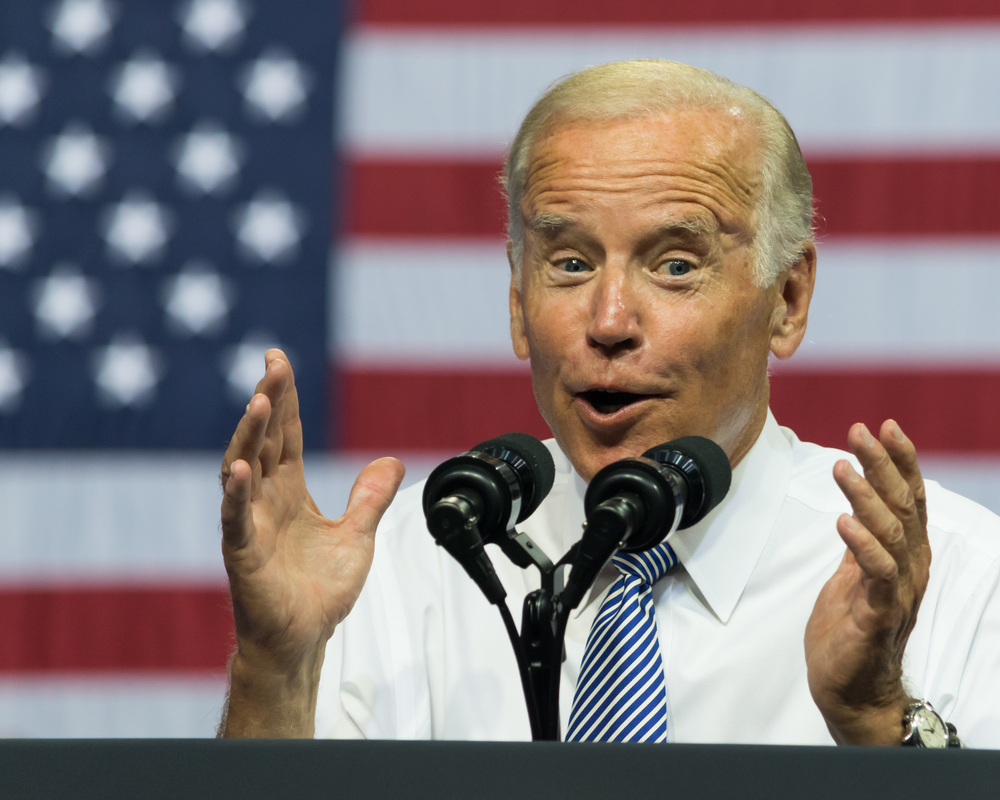 Remember just a few weeks ago when former Vice President Joe Biden as a virtual lock to secure the 2020 Democratic presidential nomination?

Fast forward to today and Biden is still hovering near the top, despite the slew of allegations of inappropriate behavior, embarrassing media gaffes, and the brewing involvement of him and his son with Ukraine.

But top Democrats are starting to get fed up with Biden and his campaign and have found the straw that could finally break the camel’s back.

They aren’t sure he even WANTS to be president!

According to a report from The Hill, Democratic donors are increasingly expressing frustration with Biden’s presidential campaign, saying he’s failed to make a clear rational for why he’s running for the White House.

Donors complain that a string of verbal gaffes and inconsistent debate performances have contributed to a sense of worry about the strength of his candidacy.

There is also some dissatisfaction with how the Biden camp has responded to a new series of attacks from President Trump, who has seen his own calls for Ukraine to investigate the former vice president turn into the impetus for an impeachment inquiry in the House.

WOW! Who saw that coming?!

And the financial numbers support a waning level of support for Biden amongst top donors.

The dismal numbers have added to a sense that the former vice president’s campaign is on the decline while Warren’s, in particular, is on the rise.

“A lot of us are really concerned,” another Democratic bundler said. “We think Biden is the strongest out of the lot, but he hasn’t exactly shown that he can play the part yet.”

“The type of big donors that might give to Joe Biden only invest in sure things,” he said. “Biden’s nomination looked like a sure thing back in the spring when he got into the race with a 25 percent lead, so he raised a lot of money. Now his nomination is a crapshoot after flubs on the campaign trail, poor debate performances and the big surge by Elizabeth Warren."

“Big money people who might favor Biden are investors, not gamblers or zealots, so the money is drying up,” Bannon concluded.

Is this the end for Joe Biden? The numbers (and support) don’t look good.