FLASHBACK! That Time Pelosi Should Have Impeached Obama… But DIDN’T 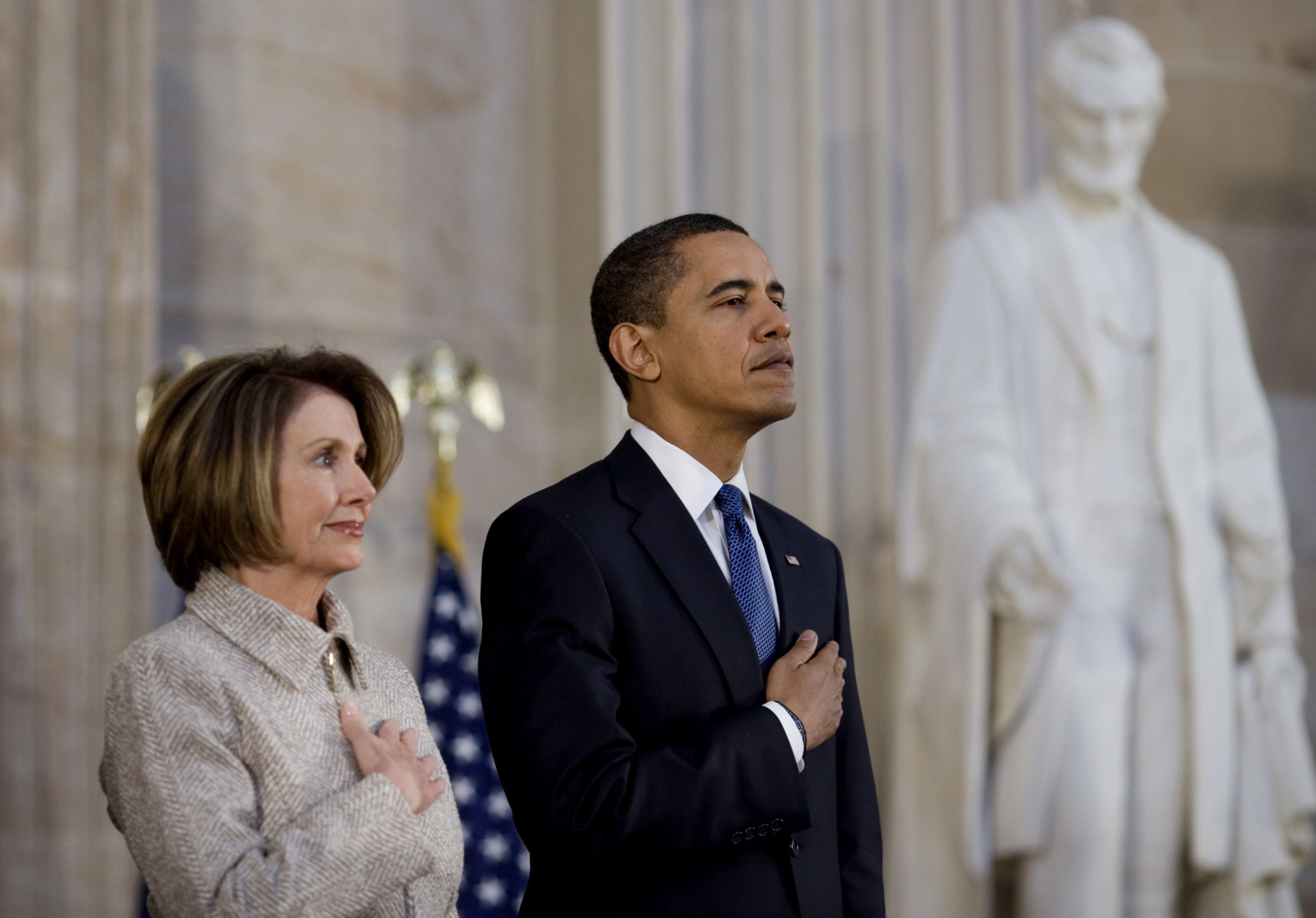 Nancy Pelosi will say and do anything for President Trump’s
impeachment to happen.

Now, she’s switching gears once again because, well, nothing
seems to be working for her.

Just days before the trial is set to begin, Pelosi is now
claiming the Democrats want to impeach Trump for not giving tax-payer dollars
to the corrupt Ukrainian government fast enough, according to The Gateway
Pundit.

Ironically, at the same time of Pelosi’s announcement, the GAO – Government Accountability Office – issued a statement claiming the Trump administration… “did not give US tax-payers dollars to corrupt Ukraine fast enough.

Obama clearly put American lives on the line… where
was his impeachment?

NEW: Speaker Nancy Pelosi on GAO report finding Trump administration's hold on security assistance to Ukraine was illegal: "This reinforces again the need for documents and eye-witnesses in the Senate." https://t.co/ubGAMIuJBF pic.twitter.com/Yry3lkGGQa

And neither is the fact that House Speaker Pelosi is using
this move, when the same thing happened to former President Obama and she
clearly didn’t push for impeachment on him.

Back in 2014, the GAO accused Barack Obama of breaking this
same law… but he didn’t face any consequences… PJ Media reported:

Back
in 2014, the GAO ruled that Obama’s prisoner swap of five detainees at
Guantanamo Bay prison in exchange for deserter Bowe Bergdahl violated federal
law. “The Department of Defense violated section 8111 of the Department of
Defense Appropriations Act, 2014 when it transferred five individuals detained
at Guantanamo Bay, Cuba, to the nation of Qatar without providing at least 30-days’
notice to certain congressional committees,” the GAO explained.