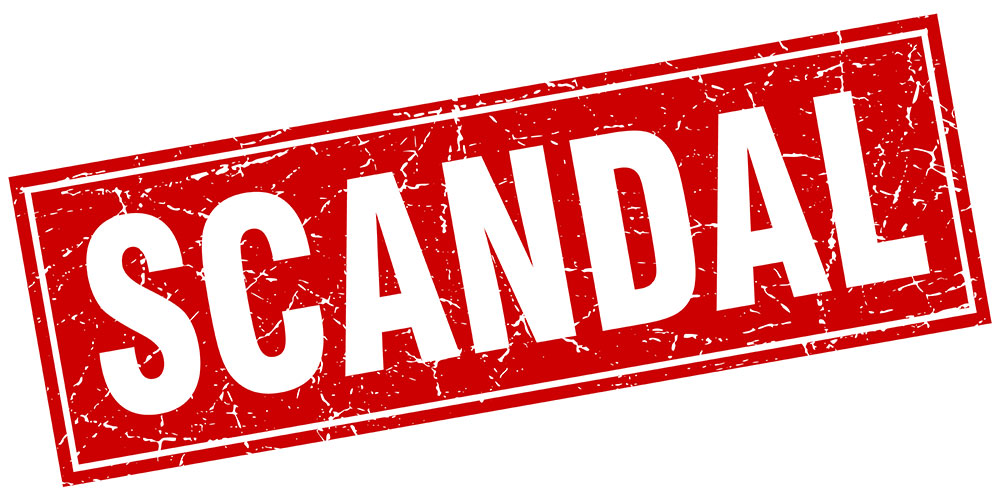 If you look up the word ‘hypocrite’ in the dictionary, there should be a picture of New Jersey Senator and 2020 presidential candidate Cory Booker.

The loudmouthed-Senator is making the environment a key component of his presidential campaign.

But there’s just one problem…

Booker abandoned his home state during a critical environmental crisis… and now the move he tried to keep under wraps is finally being exposed to the public.

According to a report from The Gateway Pundit, when Booker was the mayor of Newark, NJ from 2006-2013, he was at the center of a water scandal that is coming back to haunt him.

And major news outlets are pouncing on the story that could ruin Booker’s campaign… and reputation.

“As a presidential candidate, Cory Booker has made environmental protections a central tenet of his social justice platform. As a United States senator, he emerged as a leading voice on the front lines of safe water for urban-dwellers.

But a growing water quality crisis gripping Newark, New Jersey, is bringing fresh attention and scrutiny of Booker’s own record when he was that city’s mayor — at a time when the water system was marred by scandal.

The two crises may be separated by time, but as images spread of Newark officials handing out bottled water to residents grappling with dangerous water pollution, ongoing water problems could prove increasingly uncomfortable for his 2020 presidential campaign.

“This is something that he will have to answer for,” said Krista Jenkins, a professor of political science at Fairleigh Dickinson University. “As with anyone who is a chief executive of a large city, everything that happened under his or her watch is going to become fodder for any of his or her rivals.”

“As thousands of residents of New Jersey’s largest city are provided with bottled water amid a contamination crisis, its former mayor – Democratic presidential contender, Sen. Cory Booker – is facing renewed backlash from critics who claim he mismanaged the city’s water commission during his time at City Hall.

Officials handed out 38,000 filters last year to Newark residents who were potentially at risk of having contaminated drinking water due to outdated lead piping in the city’s water system…

“Booker has no credibility, especially on water,” Brendan O’Flaherty, an economics professor at Columbia University who put together a 2011 report on the commission, told the Washington Times. “He did not leave a legacy of a well-functioning water treatment plant and engineering corps. He left a mess,” O’Flaherty said.”

With Booker’s presidential hopes already on life-support, will news of this scandal finally pull the plug on his political career?

We will find out if someone has the guts to ask him about this during the next Democratic debate!