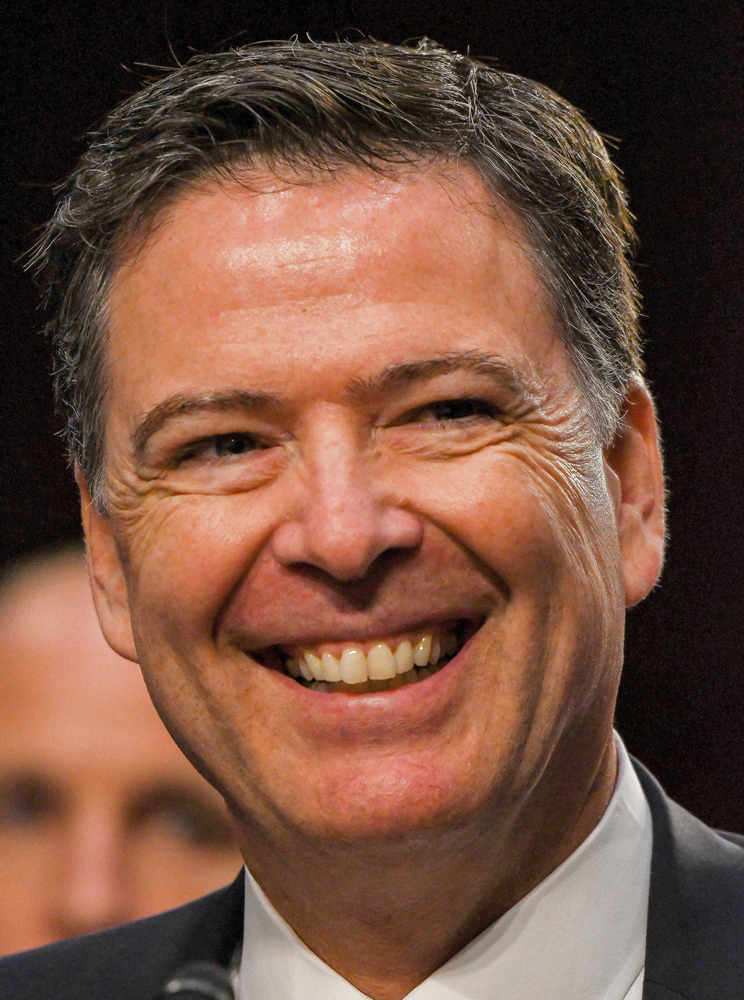 While the focus of that report was McCabe, buried in the report was a damning nugget about former FBI boss James Comey… and now it’s ALL coming to the forefront.

Comey and McCabe are locked in a battle over repeated leaks of sensitive FBI information during the 2016 investigation of former presidential candidate Hillary Clinton’s mishandling of classified documents.

Turns out Comey had help getting that leaked information out… and his name is Daniel Richman.

Not only was Richman Comey’s go-between with the media… he also got special treatment from Comey’s FBI.

According to Fox News, Richman worked as a “special government employee” (SGE) for Comey’s FBI.

Sources familiar with Richman’s status at the FBI told Fox News that he was assigned to "special projects" by Comey, and had a security clearance as well as badge access to the building.

Lawmakers are only beginning to raise questions about Richman’s status… and they want answers.

"During that deposition, it was brought out that Daniel Richman, the guy who information was leaked through to The New York Times, had this special status called special government employee status, where he could sort of come and go in the FBI,” Jordan said.

He said he could not speak to the significance, but "it seems kind of interesting that the guy who Comey leaks to is a good friend, who had this sort of unfettered access into the FBI."

"It's certainly interesting that Director Comey would offer a special job and give full access to his friend when there are 35,000 employees at the FBI. And it isn't just that he gave these memos to a friend--he gave them to another FBI employee he had hand-picked to act as a 'special government employee' of the FBI. The question becomes: how many other people did he give these memos to?"

And where’s Comey to explain himself?

He’s off on his self-absorbed promotional tour of his new book, “A Higher Loyalty”… a book that current and former FBI agents are reportedly DISGUSTED by and feel like Comey betrayed the entire agency by writing it.

What else would you expect of a man who repeatedly put his own ego ahead of the wellbeing of the FBI?