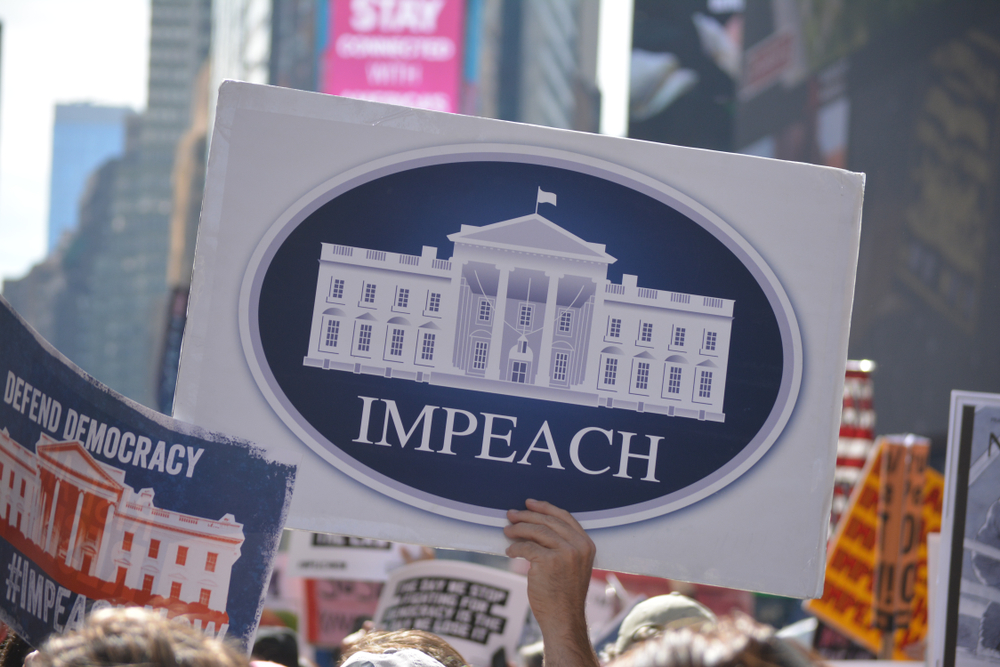 But have you been caught up to what happened over the weekend?

Trump’s attorneys worked tirelessly to urge the U.S. Senate to throw out the “dangerous perversion of the Constitution” and reject the articles of impeachment that were set up by the Democrats.

As it stands right now, Democrats have moved for removal due to Trump allegedly abusing his power as POTUS by withholding military funding from the Ukrainian government in exchange for his own political gain.

But the Democrats are fighting tooth and nail to remove President Trump one way or another, regardless if even they themselves believe what they’re saying.

And it will all begin today… at noon.

Here’s what to expect…

The trial begins today, and is planned to last through Saturday – although, it can end in a day.

According to The New York Times, Senate Majority Mitch McConnell is toying around with the idea of holding the trial in 12-hour sessions… that could get exhausting even for the Dems keeping up with their own web of lies.