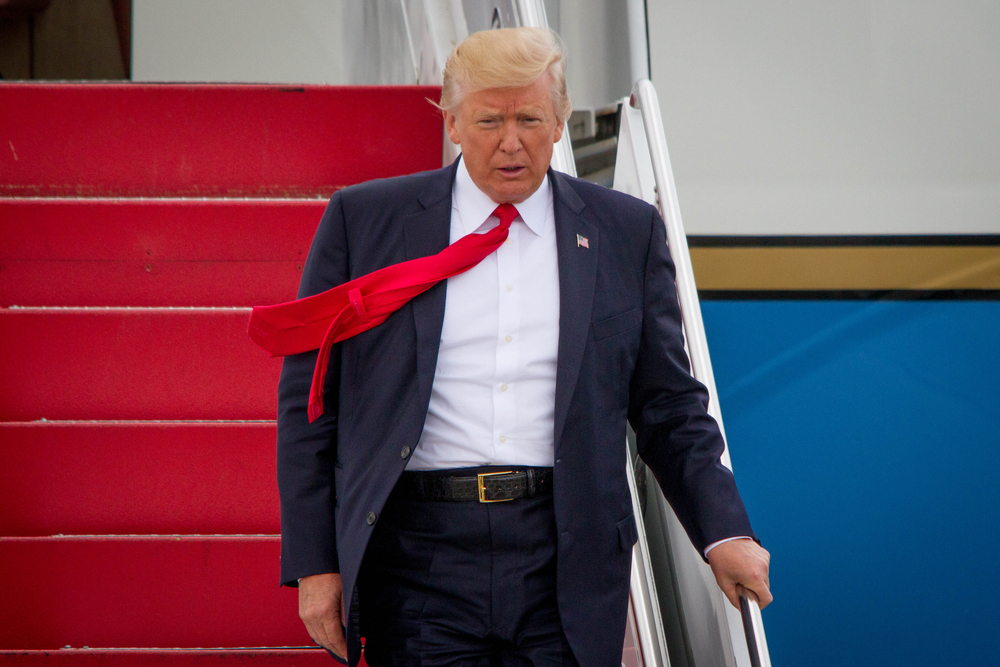 There’s a growing wave of violence targeting President Trump and his family.

But the latest attempt on Trump’s life will leave you both shocked… and disturbed!

According to a report from The Blaze, police arrested a 14-year-old Pataskala, Ohio, high school student after she reportedly created and shared a "kill list" that included other students in her school AND President Trump.

According to the report, Licking County Sheriff's Office deputies detained the unnamed female student after she shared her list in a public, online chat forum. She was charged on suspicion of making terroristic threats and was remanded to a local juvenile detention center. She is due to appear in court at a later date.

Police later determined that the teen — a student at Watkins Memorial High School — was not a danger and had "no means to carry out the threats" against those on the list, which also included school staff.

In a statement on the incident, Sheriff Randy Thorp said, "The Licking County Sheriff's Office has, and shall continue to have, a zero tolerance policy on threats to our schools."

Thorp also shared a statement on Facebook that read:

"Licking County Sheriffs Deputies today were provided information on a 14 year old Freshman female student at Watkins Memorial who posted a 'kill List' in a chat room in last years school year in May 2019. The list included students and 'Donald Trump.' The investigation has indicated the student had no means to carry out the threats and there is no immediate danger to students, staff or others mentioned on the list."

This isn’t the first time authorities have nabbed someone that mentioned inciting deadly violence against Trump.

As previously reported by America Uncencored, a Connecticut man was indicted on charges for threatening to kill President Donald Trump, and even sent letter claiming contained anthrax.