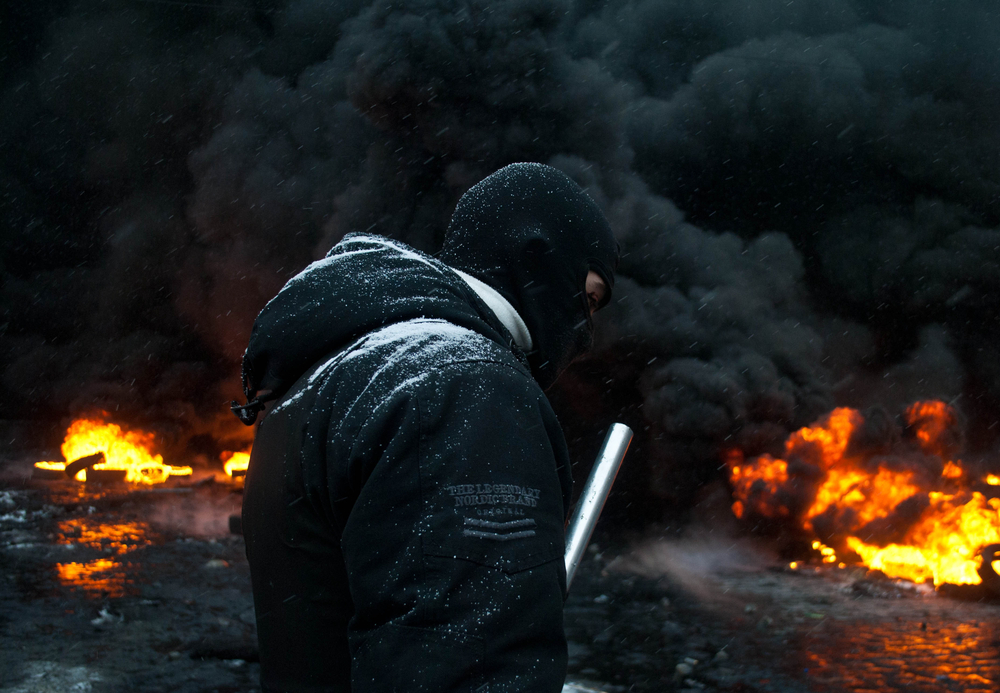 If you thought have Bernie Sanders in the presidential race wasn’t dangerous… this will change your mind.

The Vermont Senator has declared himself a socialist a long time ago, but did you know just how deep his ideas and policies go?

Even scarier… those of his supporters and the very ones running his campaign?

The Gateway Pundit reported that James O’Keefe’s Project Veritas released part 1 and 2 of their “Expose 2020” series.

According to the report, it showed a Bernie Sanders field organizer praising Joseph Stalin – something we’ve seen Bernie do before – and insisting there was a legitimate reason for the use of gulags…

In short, this Sanders staffer is urging the use of extreme labor camps the Soviet Union used back in the day that led to thousands of deaths.

But more importantly, he pushed for the mass murder of the anti-leftists if President Trump were to win the election.

Jurek has a violent past and has a number of arrests including one last week, where the Sanders campaign allegedly bailed him out.

In the disturbing footage captured by the undercover journalists, Jurek suggests that any Trump supporters be put into re-education camps.

And he’s not alone in his sentiments.

A new undercover investigation caught footage of another Sanders crony calling for guillotines and revolution according to The Gateway Pundit.