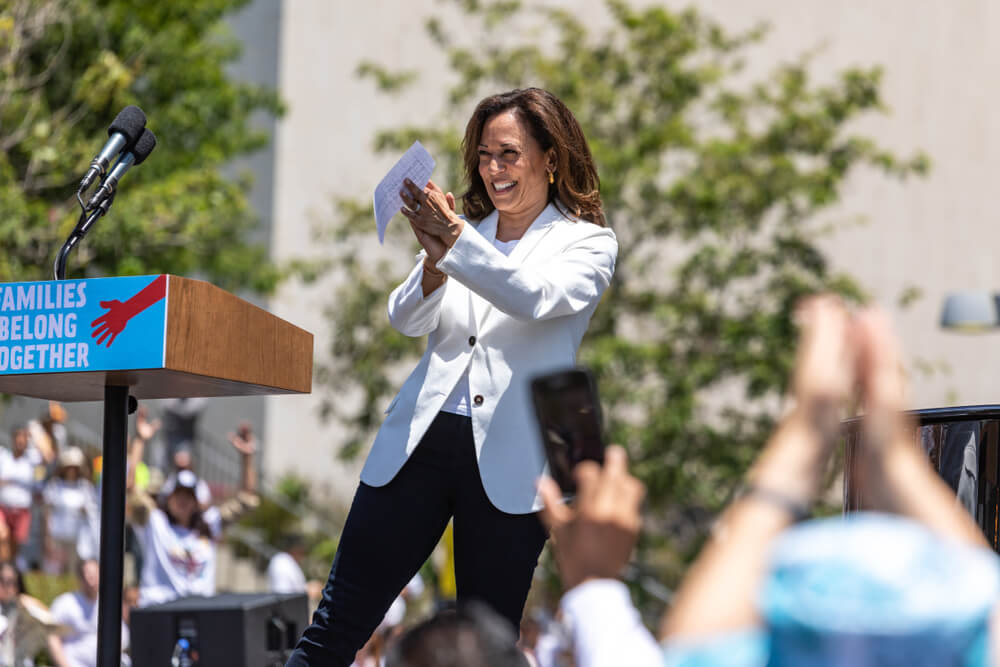 Over the weekend, the U.S. was hit with multiple tragic mass-shootings. The shooting in El Paso, Texas left 20 dead and a shooting in Dayton, Ohio has left at least 9 dead and many injured.

As many Democrats took to blaming President Trump for these horrific scenes, 2020 hopeful Kamala Harris did the unthinkable.

It seems Harris couldn’t handle last week’s Democratic debate working against her, so in a despicable manner, Harris used the mass-shootings as a time to campaign – and FUNDRAISE.

RedState reported that Harris fundraised less than 24 hours after the two mass shootings took place and sent out emails before any facts had been obtained.

It began with the subject line… “No More Thoughts and Prayers.”

What’s worse, offering thoughts and prayers after a tragedy, or fundraising off it?

Just now in my inbox from @KamalaHarris pic.twitter.com/2AurWxPHru

According to the report, the names of the dead had not been released yet by the time Harris pushed her campaign email out – perhaps making people think she’d act quickly as President.

What’s worse is that this disgusting act was probably because she’s losing in the polls, just like Beto O’Rourke who in a similar act took to the media to immediately blame President Trump for the shootings claiming it’s due to his racism.

If this proves anything it’s that these 2020 candidates should be NOWHERE near the presidency if they think placing blame or making money off of a tragic loss like this is appropriate. No one should be using deaths and a way to gain media attention.