Democrats Are Invading Trump Rallies… And Trump LOVES It! 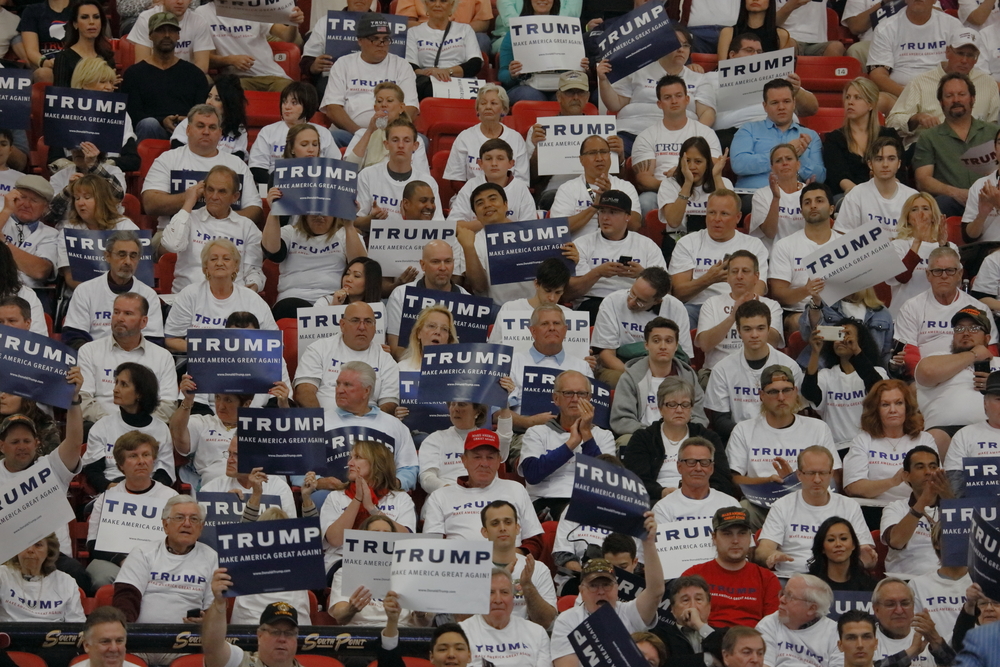 In a stunning new development, data from recent Trump rally’s is more than good news for the 2020 elections – it’s proof that more and more Democrats are deserting their party.

In fact, nearly half of those in attendance aren’t even registered Republicans.

At a recent rally in Toledo, OH, Brad Parscale, the manager of the Trump campaign reported that 21.9% of the rally-goers identify as Democrats…. And 20.9% identify as Independents.

Which means, 42.8% of the voters at the rally were either Democrat or an Independent… but most likely going to vote for President Trump.

According to RedState, before the 2016 elections, pollsters considered Ohio to “lean Republicans.” Closer to election day in 2016, the Real Clear Politics polling average had Trump ahead by 2.2 points, and he later ended up winning the state by a whopping 8.13 points.

Since the presidential election in 1964, Ohio is known to be a leading state. It’s voted in President Johnson, Carter, Clinton two times and Obama two times.

Now the state itself tends to be red, but Toledo on the other hand is known for being Democrat, and data shows it could be due to it’s proximity to Michigan.

According to Parscale’s data, of the 22,927 voters at the rally, 18,210 were from Ohio, and the remaining were likely from Michigan.

This is a clear-cut sign of good news for Trump as we get closer to the election.

Another item that popped up in Parscale’s data was that 5,216 voters or nearly 23% of the attendees didn’t even vote in 2016, but they showed up for a Trump rally none the less.

✅ 15% have voted in only one of the last four elections

Incredible data from a county that is predominantly blue. Put Florida in the win column for 2020!