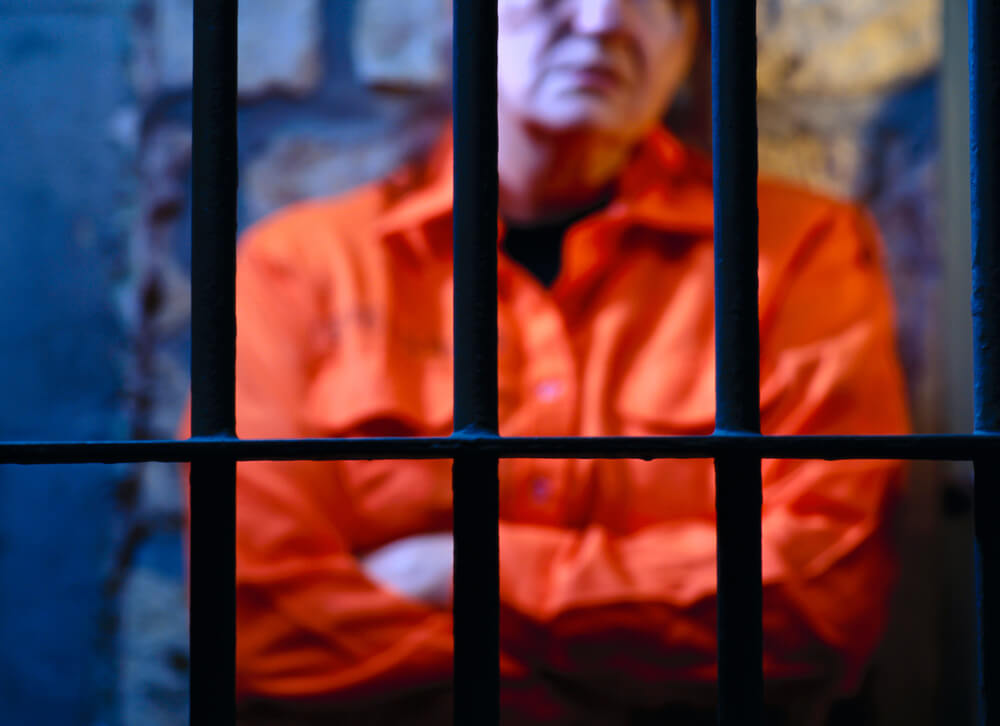 Remember the deranged man who sent pipe bombs to prominent Democrats right before the 2018 midterm election?

The Dailywire reports, the 57-year-old man from Aventura, Florida has been sentenced to 20 years in prison.

Cesar Sayoc reportedly pleaded guilty earlier in the year to explosives charges and the 16 mailed pipe bombs, which he claims were never designed to explode.

The Associated Press reported that Sayoc’s public defender told the court his client was “obsessed with President Donald Trump and grew to believe Democrats were to blame for damage to his can, which was plastered with Trump stickers and images of crosshairs superimposed over the faces of Trump opponents.”

U.S. District Judge Jed Rakoff believes Sayoc did not intend on killing his targets since not a single device went off, according to the Associated Press. The Judge stated, “he hated his victims, he wished them no good, but he was not so lost as to wish them dead, at least by his own hand.”

Sayoc reportedly told the judge that he’s “beyond so very sorry for what I did” and cited mental health issues for his actions.

“I was in deep denial. I understand now that I have committed a very serious crime… With all my heart and soul, I feel the pain and suffering of these victims and I will be apologizing to them for the rest of my life,” stated Sayoc.