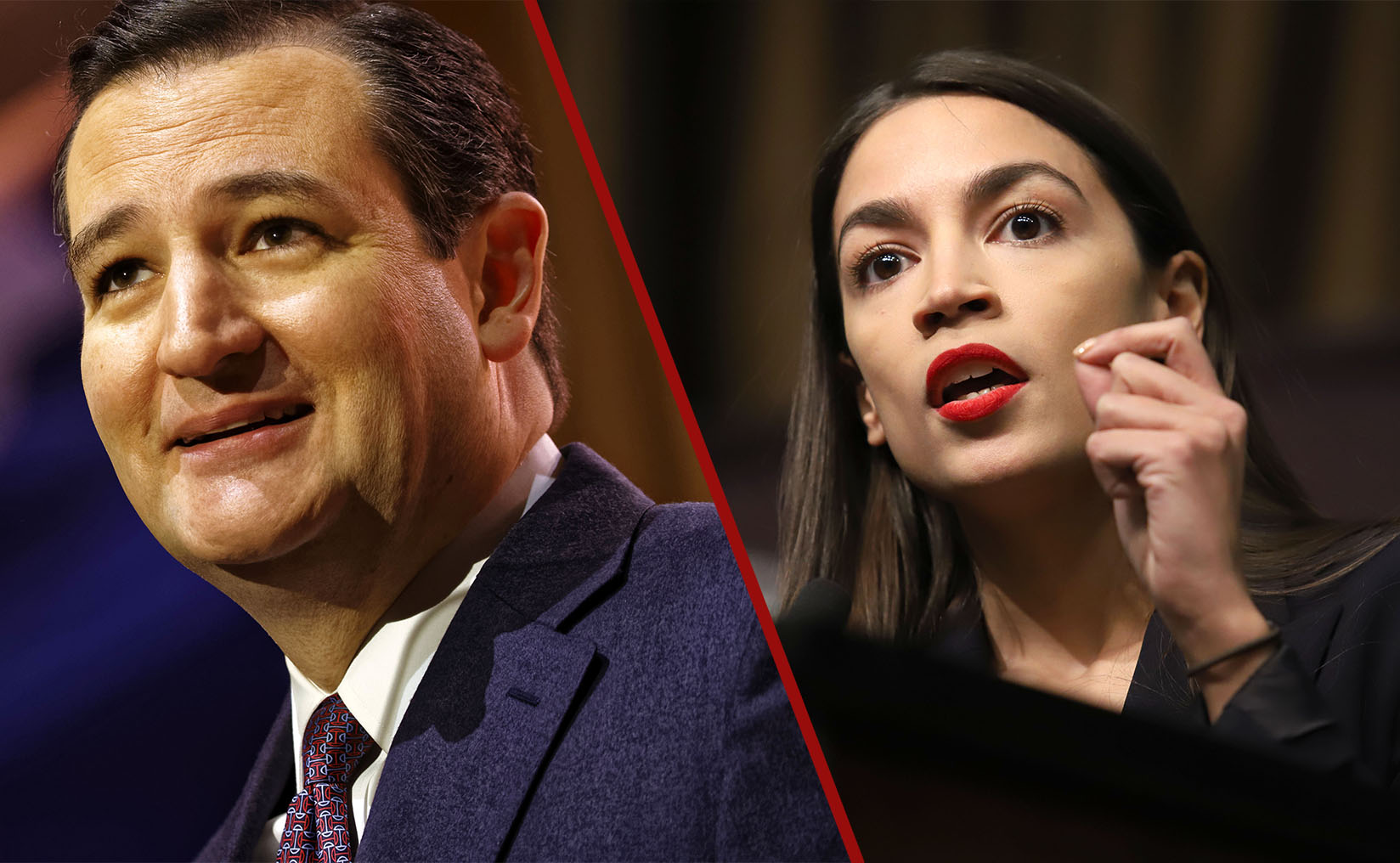 Capitol Hill is more divided than ever before.

Nancy Pelosi and the Democratic Party are constantly at war with President Trump and other Republican leaders.

Not to mention conservatives going back-and-forth with young, progressive liberals.

But in a move that is sending shockwaves through D.C., conservative Senator Ted Cruz and socialist Congresswoman Alexandria Ocasio-Cortez and teaming up and working together.

And you’ll absolutely LOVE the move.

According to a report from Yahoo! Sports, Cruz and AOC co-signed a bipartisan letter Wednesday urging the NBA to suspend its activities in China until the country’s boycott of the league and the Houston Rockets ceases.

The letter expresses “deep concern” over statements from the NBA and the Rockets in response to China’s backlash over a tweet from Rockets general manager Daryl Morey supporting Hong Kong protesters in their conflict with the Chinese government.

An excerpt from the letter reads:

“We are deeply concerned that individuals associated with the league may now engage in self-censorship that is inconsistent with American and the league’s stated values — and that this incident will only encourage further intimidation of American companies and persons by the Chinese government.”

The letter from Cruz and AOC continues to urge the NBA to “put our fundamental democratic rights ahead of profit,” a reference to the initial response from the Rockets and the NBA that condemned Morey’s tweet as “regrettable.”

Specially, Cruz and AOC are leading an initiative urging the NBA to take the following steps (this according to the Yahoo! Sports report):

This may be the ONLY thing Cruz and AOC agree on… but there’s no arguing that it’s the right move.