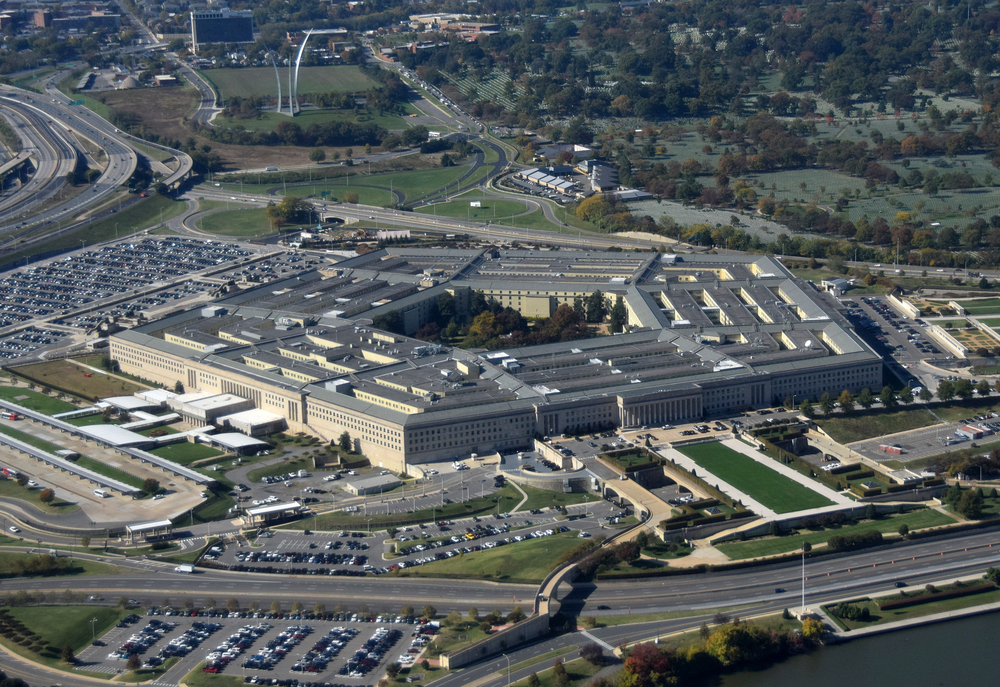 As Democrats are worried about 2020 elections and taking any opportunity they can to take down the Trump administration, President Trump may soon be faced with an extremely tough decision that has nothing to do with the election.

Does he send our troops to war in the Middle East… again?

The New York Times reported that Acting Defense Secretary Patrick Shanahan presented a military option for dealing with Iran if they were to “attack American forces or accelerate work on nuclear weapons.” This would involve the deployment of up to 120,000 troops to the Middle East.

The plan described from the Times was ordered by National Security Advisor John Bolton – “one of the administration’s most virulent Iran hawks.”

But this is coming straight from the Pentagon, so what’s the President’s take?

On Monday, Trump reportedly acknowledged the growing tensions with Iran and stated, “we’ll see what happens with Iran. If they do anything, it would be a very bad mistake.”

According to the Times, “more than a half-dozen American national security officials who have been briefed on details of the updated plans agreed to discuss them… on the condition of anonymity. Spokesmen for Mr. Shanahan and Gen. Joseph F. Dunford Jr., the chairman of the Joint Chiefs of Staff, declined to comment.”

As reported by Redstate, military officials inside the administration are divided over responding to Iran. One official stated:

Deploying such a robust air, land and naval force would give Tehran more targets to strike, and potentially more reason to do so, risking entangling the United States in a drawn out conflict. It also would reverse years of retrenching by the American military in the Middle East that began with President Barack Obama’s withdrawal of troops from Iraq in 2011.

Others stated, “Mr. Trump’s announced drawdown in December of American forces in Syria, and the diminished naval presence in the region, appear to have emboldened some leaders in Tehran and convinced the Islamic Revolutionary Guards Corps that the United States has no appetite for a fight with Iran.”

We’ll be keeping a close eye on this story as it develops.